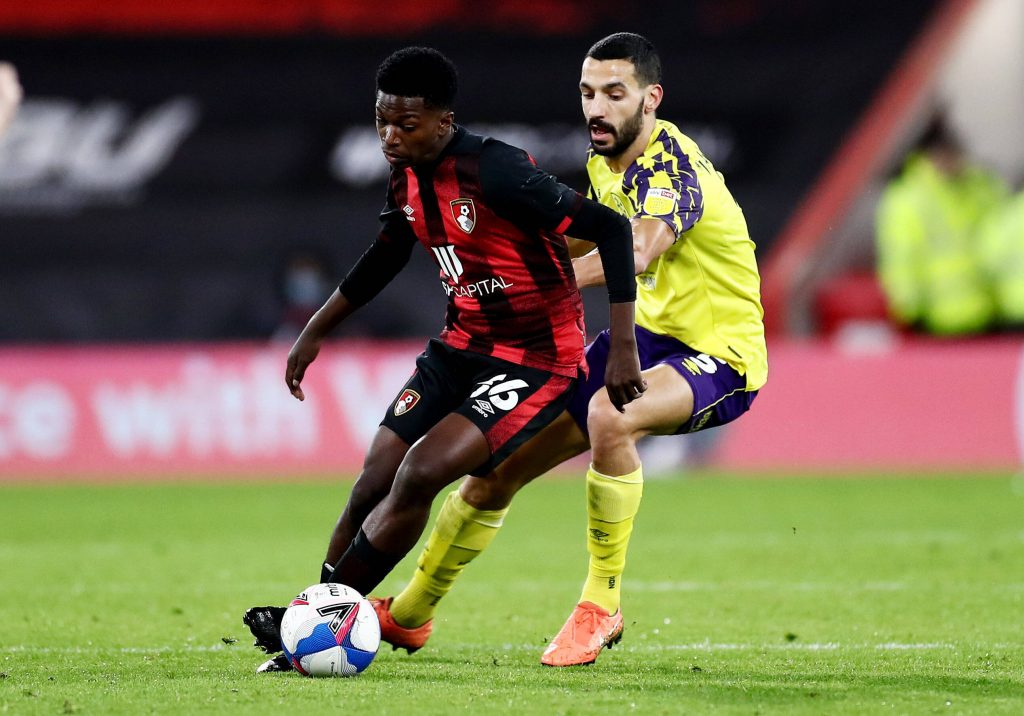 The 16-year-old attacker is a target for several other Premier League clubs, but Villa will hope to fend off the competition and secure the youngster’s services this summer.

As per Football Insider, West Ham United, Arsenal and Leeds United are amongst the clubs interested in Burchall, and he looks set to leave Bournemouth when his current agreement expires at the end of the season.

The player was recently offered a scholarship deal by the Championship outfit, but he has turned it down.

The highly-rated youngster is the third-youngest player to make his debut for Bournemouth’s first team after being brought on against Huddersfield Town in December.

Dean Smith has a talented young core at his disposal at Villa, and it is no surprise that he wants to add to that. Investing in quality young talent with potential could save the club millions in future.

The 16-year-old has a big future ahead of him, and the Midlands club could provide him with the platform to fulfil his potential. Villa have done well to nurture the likes of Louie Barry in recent years.

The likes of Arsenal and Leeds also have impressive youth set-ups, and it will be interesting to see which club he ends up with.

Read: Aston Villa could be handed a transfer boost this summer.