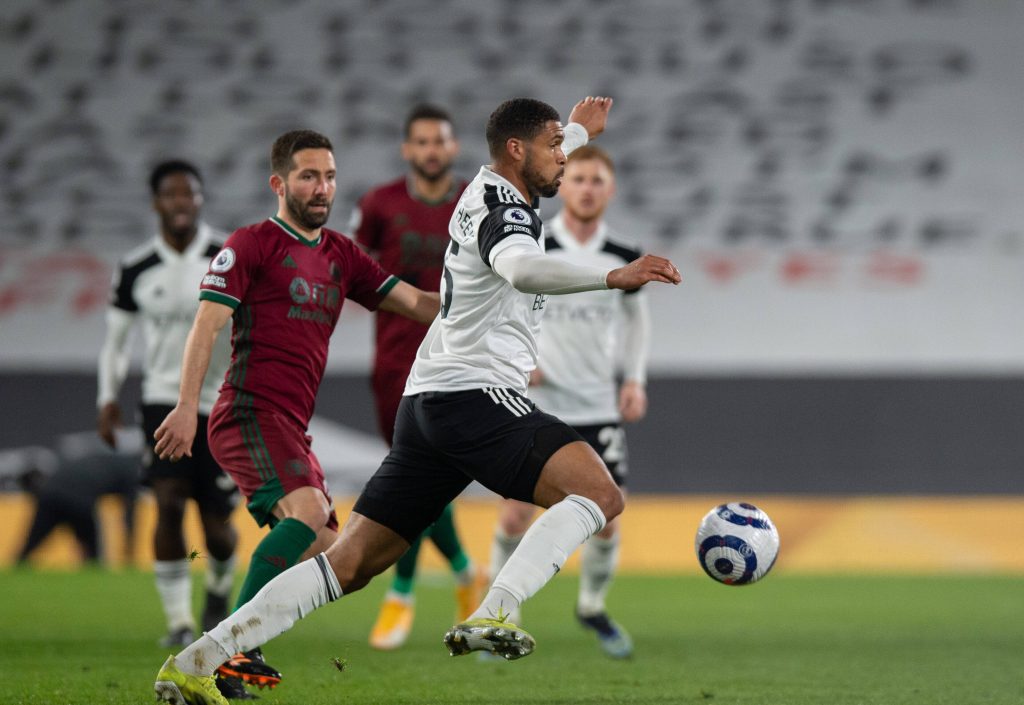 Aston Villa are interested in signing Ruben Loftus-Cheek at the end of the season.

According to TEAMtalk, the 25-year-old central midfielder is not part of Chelsea’s long term plans and could be allowed to leave permanently this summer.

Loftus-Cheek has been on loan at Fulham this season and has done reasonably well for the Londoners in the Premier League.

Villa are not the only Premier League club keen on signing the player, with Crystal Palace also credited with an interest in securing his services.

The Eagles have already informed Chelsea that they want to sign Loftus-Cheek, and the Blues are thought to be open to the idea of a sale this summer.

Villa need more depth in midfield, and Loftus-Cheek could be an ideal signing. He is yet to reach his peak and would improve with regular game time.

He can operate in numerous midfield roles and would add a new dimension to Dean Smith’s squad next season.

However, Palace’s interest is a concern, with the midfielder previously enjoying a successful loan spell at Selhurst Park.

Villa’s hopes of signing Loftus-Cheek would be boosted if they can force their way into a European qualification place this term.