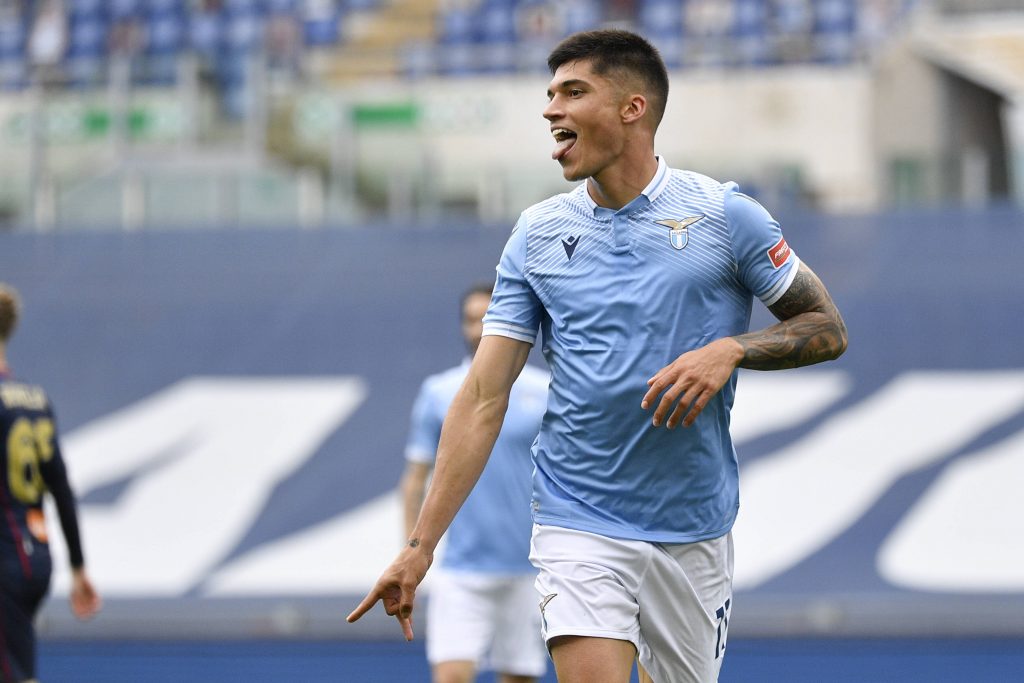 Lazio forward Joaquin Correa has been linked with a move to the Premier League in recent weeks, and Aston Villa have now joined the race to sign him.

The 26-year-old Argentine is expected to leave the Italian club this summer, with Everton and Leicester City mentioned as potential destinations.

However, as per Il Messaggero, the player could be on his way to Villa.

The Midlands club are looking to improve their attacking options after Jack Grealish’s departure and can afford the South American forward.

Correa weighed in with 11 goals and six assists for Lazio last season.

Villa have signed Leon Bailey for the right flank, and Correa could be a superb acquisition on the opposite side.

Dean Smith has also added a quality creative midfielder in Emiliano Buendia, while Danny Ings has been brought in to share the goalscoring burden alongside Ollie Watkins.

A move to Villa Park could be a superb opportunity for the Argentine attacker, and he could be tempted to prove himself in the Premier League.

He could add goals and creativity to the Villa attack. His versatility would allow Smith to field a flexible front three depending on the opposition.