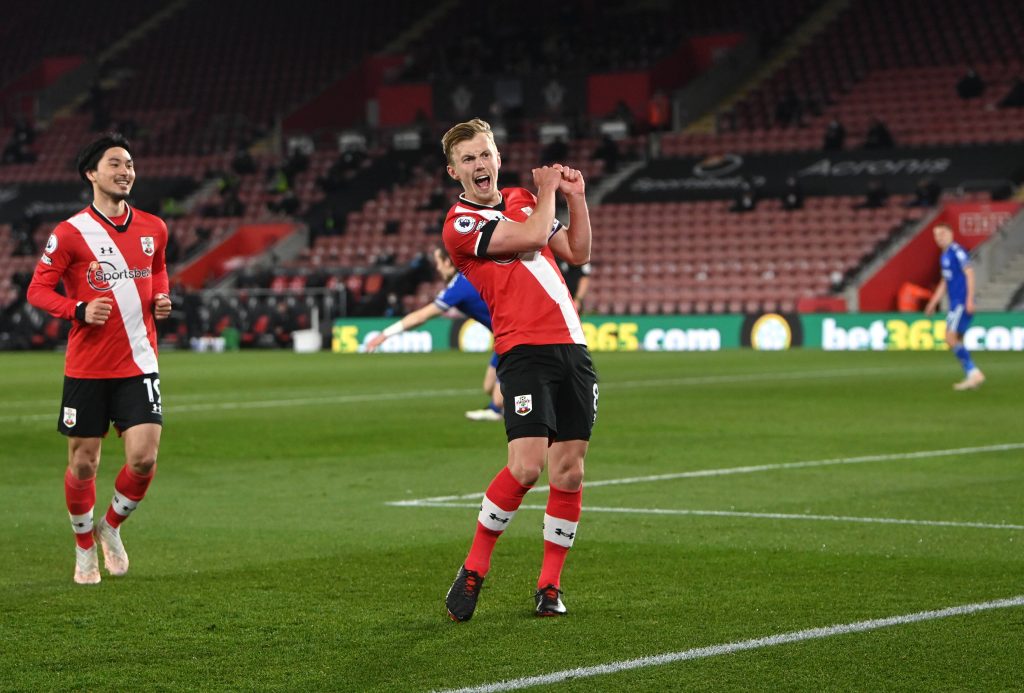 Aston Villa have been linked with a move for the Southampton midfielder James Ward-Prowse, as per reports we covered yesterday.

The Midlands club recently agreed on a deal to sign Emiliano Buendia from Norwich City, and it seems that Dean Smith is not finished strengthening his midfield just yet.

The 26-year-old has been a quality Premier League player over the years, and he could prove to be a smart addition to Villa’s team.

They are missing a central midfielder with Ward-Prowse’s passing range and set-piece prowess.

Jack Grealish wins a few free-kicks due to his dribbling ability, and the Southampton star has the skills to cash in.

Southampton are not keen on selling Ward-Prowse, but Villa may attempt to change their stance with a significant offer in the coming weeks.

A move to Villa Park would be a step up in Ward-Prowse’s career, and he could be tempted to make the move. He would get to play alongside better players at a more ambitious club.

Some Villa fans are excited with the links to Ward-Prowse – here is what they had to say.

Would love him but this doesn’t make sense, where would he even play?

Makes perfect sense if it comes off, another quality addition to the middle and more importantly a guy who knows how to strike the ball from a set piece. Buendia both footed, scores and makes goals, the jigsaw of what we lack is coming together

Not to complain😭 but really think we need a strong CDM. I think we've got 3 solid box to box options in McGinn, Sanson and Luiz already. Unless it is depth, but cant see JWP sitting on our bench for a 1/3 of our season

Grealish gets fouled, Ward-Prowse scores the free kick. So what’s not to like about this.😁😁

Read: Aston Villa have agreed on a club-record transfer for South American star.