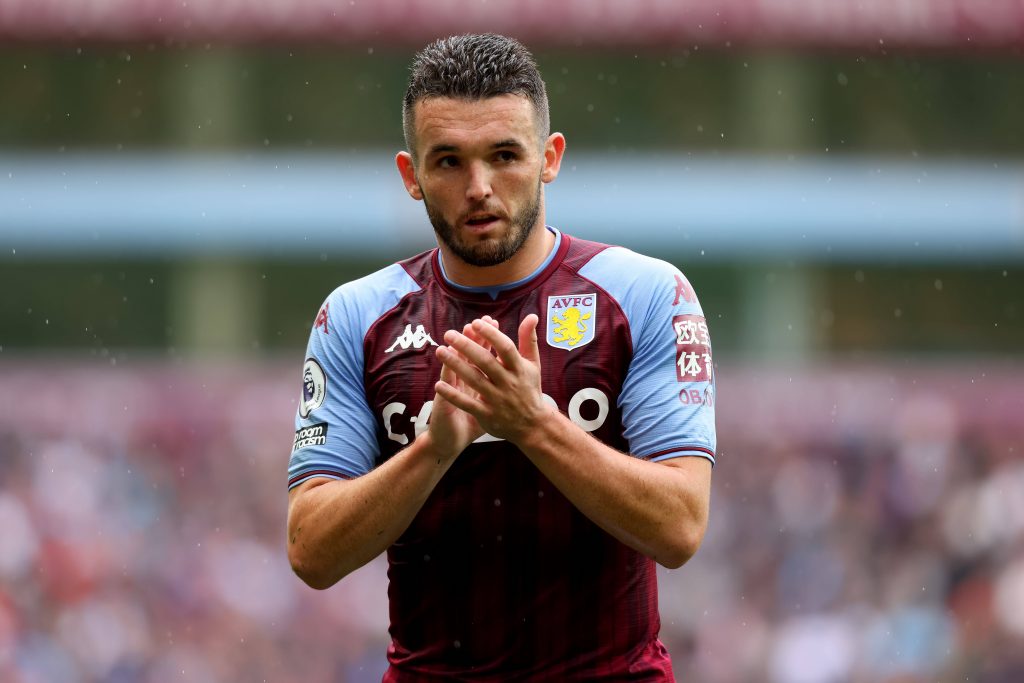 After the defeat at Watford, the Midlands club were under pressure to bounce back strongly, and the fans will be pleased with his players’ performance.

Dean Smith’s side were in control from start to finish. Villa will be hoping to build on this performance and put together a winning run now.

Goals from Danny Ings and Anwar El Ghazi sealed the three points for the Villans.

Ings scored a remarkable bicycle kick in the first half, and El Ghazi wrapped up the scoring with a penalty after the break.

The fans were particularly pleased with John McGinn’s energetic performance in the centre of the park.

The Scottish international harassed the Newcastle midfield and defence with his pressing and movement.

McGinn has completely recovered from his injury and looked fitter than ever. He also appeared to take inspiration from the return of the fans.

His work rate helped Villa defensively, and he also provided a goal threat. McGinn had a couple of chances but failed to hit the target.

So good being back today. That was the McGinn we all know, great performance and as for Ings goal 🔥 #avfc

Been critical of both Ramsey and McGinn but both of them were superb today! Still improvement in them both but them two with Luiz behind them worked very well. #AVFC

Massive improvement in midfield. Luiz made such a difference. Ramsey drove us forward and McGinn was able to get back to his Box to Box best. #avfc

Buendia and Mcginn were outstanding today ! After the first 25 minutes we [email protected] to play some good football at times. Hope we keep this momentum going into the next game 🦁#utv #avfc

McGinn. The ultimate Villa midfielder. Gives 100% every week and my god does he look sharp this season. Been with us from the start of the journey, absolutely love the bloke. MOTM today, when he’s onit struggle to think of a more satisfying player to watch in the flesh #AVFC

Read: Aston Villa could sell 25-year-old after just one season at the club.