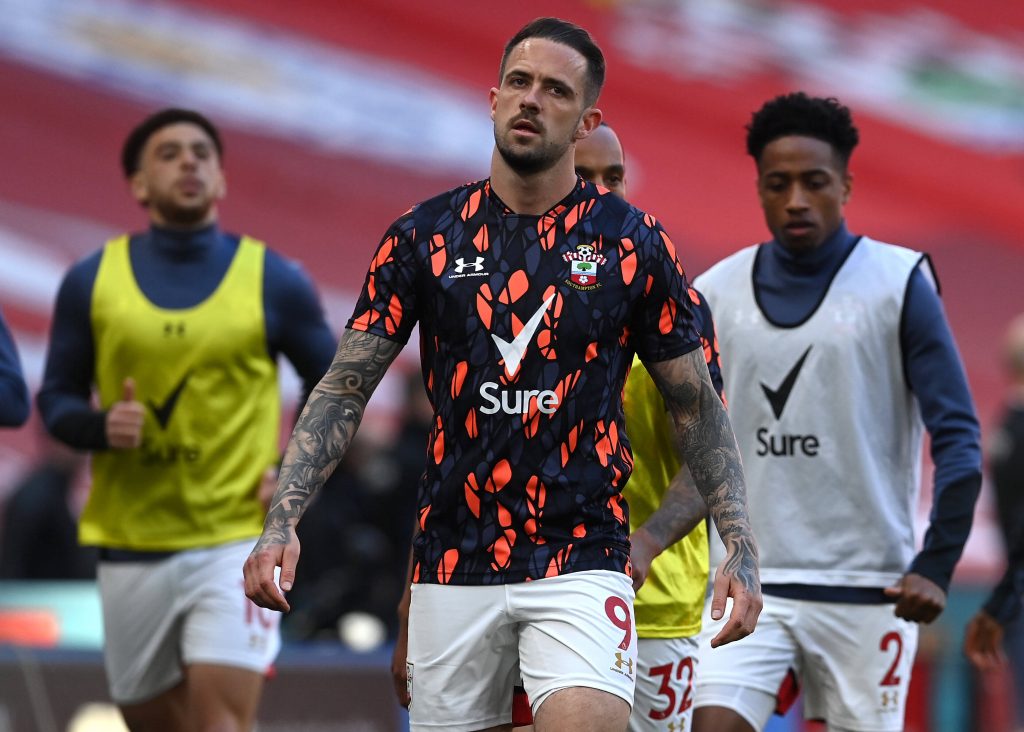 Aston Villa completed the signing of Danny Ings from Southampton last night, according to the club’s official website.

The 29-year-old striker has signed a three-year contract with the Premier League club and will reportedly cost around £30 million.

Another £30million spent by #AVFC on Danny Ings.

They mean business, that's for sure.

Will be fun to watch them this season.

Mings and Ings. Be careful commentators…

Dean Smith is expected to lose Jack Grealish to Manchester City and the Villa manager is looking to replace him by strengthening his squad as a whole.

Villa have already signed Emiliano Buendia and Leon Bailey to improve their attacking unit and Ings’ arrival adds another reliable goalscorer to the mix.

He scored 13 goals across all competitions last season and could form a decent striking partnership with Ollie Watkins.

However, Smith will have to change his tactics to accommodate all of his attacking signings next season.

Ings has been one of the best goalscorers in the Premier League since his move to Southampton and he will now look to test himself with Villa.

His signing is bad news for Tammy Abraham, with the Chelsea striker seemingly pricing himself out of a move to Villa Park.

Some Villa fans took to Twitter to share their thoughts on the unexpected signing – here is what they had to say.

Nah it’s actually so scary for the rest of the league. It’s happening pic.twitter.com/TcDijXeSWl

This isn’t villa at the back post. This is a 90 yard screamer 🤯

That’s the most under the radar signing ever…

Read: Aston Villa prepared to sanction the departure of 24-year-old.