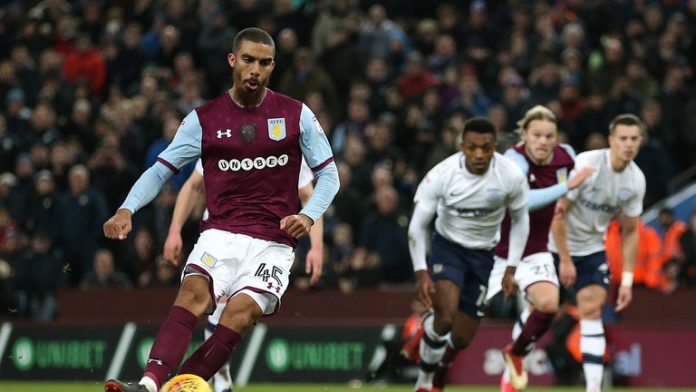 Aston Villa have been tipped to get their promotion bid back on track by winning at Sheffield Wednesday on Saturday.

Villa have picked up just one point from their last two games to drop to third in the Championship, but they face a Wednesday side currently languishing 16th in the table.

Pundit David Prutton believes Villa can return to winning ways with a 1-0 victory at Hillsborough this weekend (5/1 with Sky Bet).

“It shows how quickly things can change in the Championship that Aston Villa have gone from favourites for second place to four points off Cardiff in the space of a few days,” he told Sky Sports.

“Sheffield Wednesday got a fantastic win at Villa Park in the reverse fixture, but they’ve changed managers since and their form has stuttered badly. It’s a tough game to call but I fancy Villa to edge it.”

Villa’s mini wobble in their last two games has seen their odds for promotion go out to 13/8, but that price would shorten if they picked up three points on Saturday.

Second-placed Cardiff City still have to visit Villa Park during April and Steve Bruce’s side look a decent bet to secure second spot behind Wolverhampton Wanderers this season.