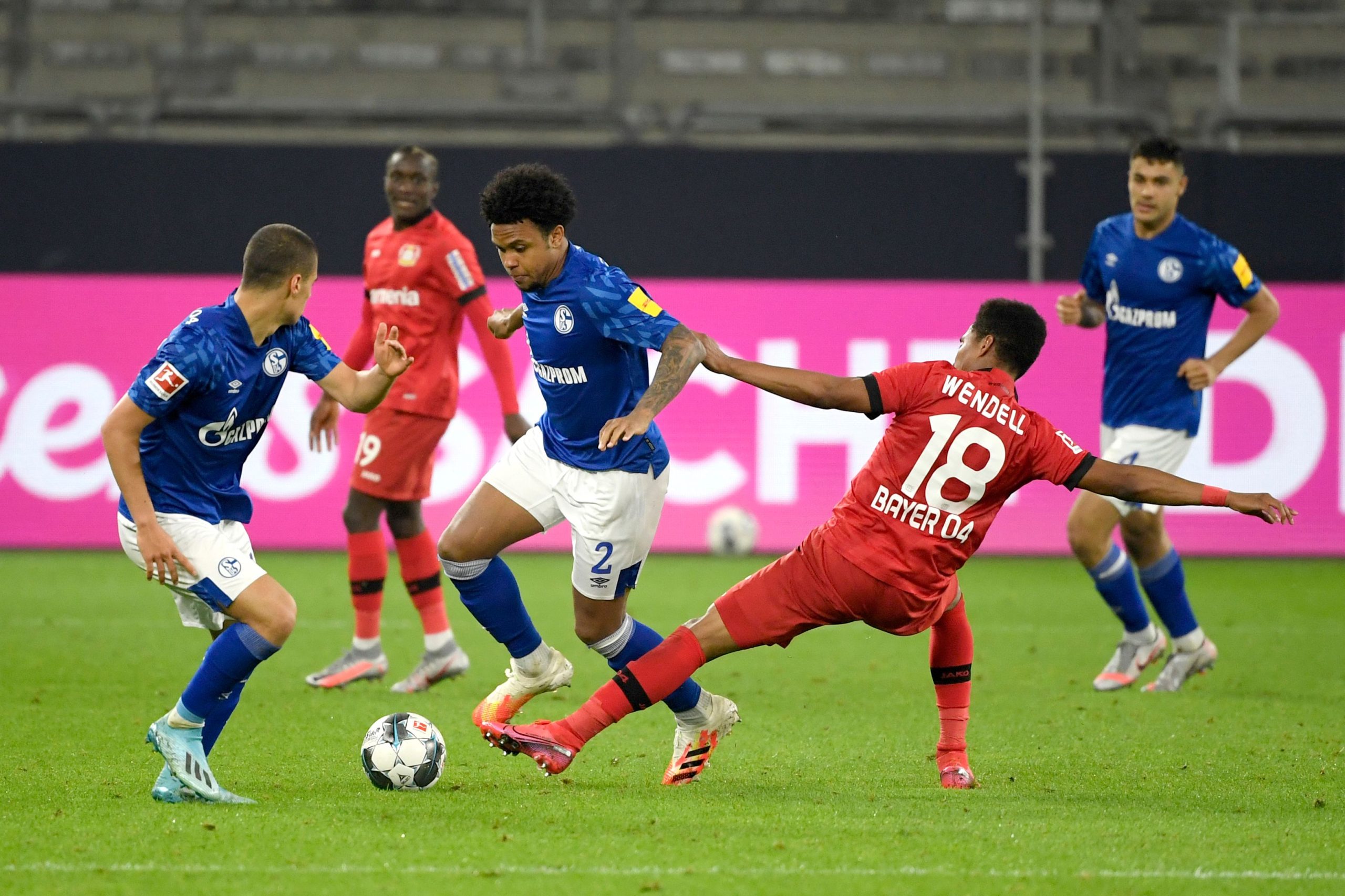 The player has recently been linked with a move to Southampton as well and it will be interesting to see where he ends up this summer.

According to the Athletic, Dean Smith wants to improve his central midfield options and he has identified the young American as a target.

McKennie has done well in the Bundesliga and he could prove to be a superb long term investment for Aston Villa.

There is no doubt that Villa need to add more depth to their midfield and it was evident when they struggled during John McGinn’s injury last season.

The 21-year-old midfielder is a mercurial talent and he could develop into a top-class Premier League player with the right coaching and experience.

He could form a solid long term partnership with John McGinn and Douglas Luiz at the heart of Aston Villa’s midfield.

Given the interest from other clubs, Aston Villa should look to make their move quickly and secure the midfielder’s services in the coming weeks.

Meanwhile, Dean Smith is looking to add some depth to his goalkeeping department as well.

Aston Villa have identified the former Barcelona keeper Jasper Cillessen and as a target this summer.