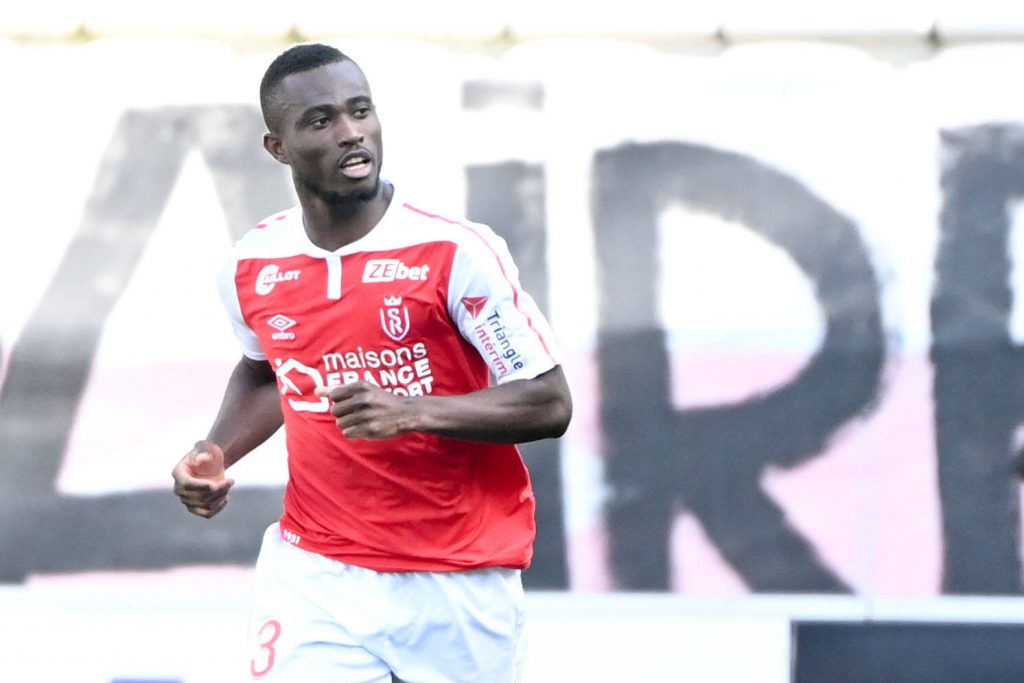 Aston Villa have been linked with a move for Reims defender Ghislain Konan.

According to Daily Mail, the defender could be available for a bargain fee of around £5 million this summer.

Southampton are also monitoring the 25-year-old who has been a key player for Reims this season,

Villa could certainly use another quality left-back. Matt Targett has done a decent job since joining the club, but Villa lack depth in that position.

Konan has bagged two goals and an assist this season and has the physical attributes to succeed in English football.

Southampton have identified Konan as a potential replacement for Ryan Bertrand, but Villa’s project is probably more enticing.

Villa looked on course to qualify for Europe earlier in the season but have dropped away disappointingly during the second half of the campaign.

Konan would add to their defensive depth and give Villa a better chance of mounting a serious challenge for European qualification.

The reported fee is not prohibitive, and it would be no surprise to see Villa step up their interest when the transfer window opens.

Read: How Aston Villa could line up against Tottenham later today.