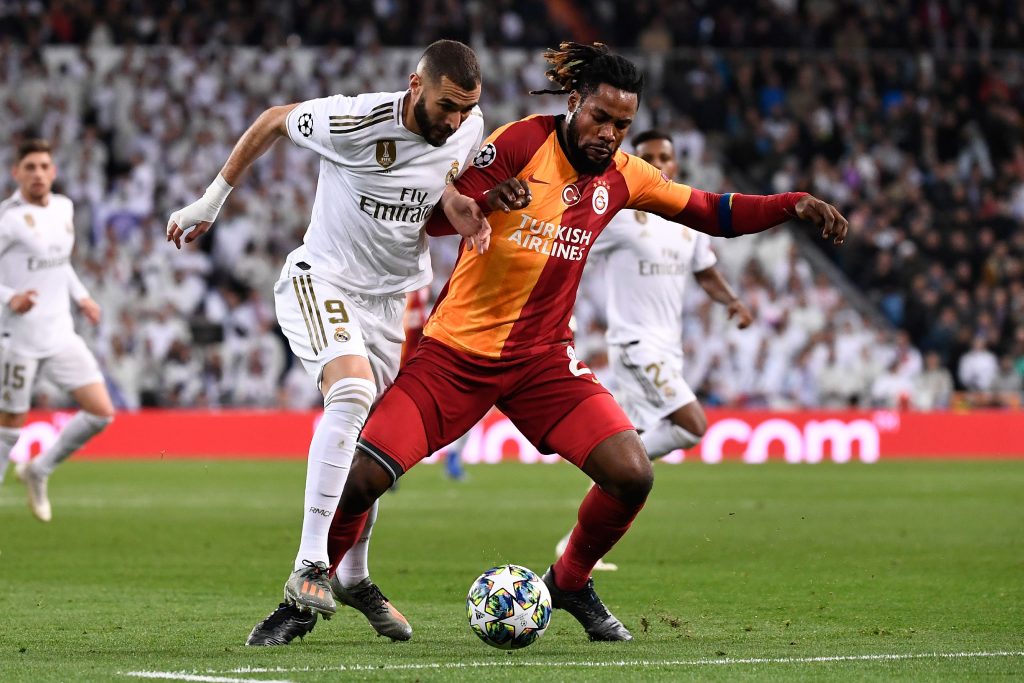 The Premier League were keen on bringing him to England during the January transfer window but he recovering from an injury and therefore the move never materialised.

As per the latest reports (translated by Birmingham Mail), Villa could make another move for him at the end of this season. Apparently, Wolves and West Ham are keen on the player as well.

It will be interesting to see if Villa submit an offer for the 26-year-old once the season finishes. They will have to be quick about it or they could be drawn into a bidding war.

The likes of Wolves and West Ham can easily outmuscle them in the transfer market. Also, if they fail to stay up, they might struggle to convince the player to join them.

Dean Smith needs to improve his defence and Luyindama could prove to be a good addition for the right price.

The likes of Mings and Engels have impressed this season but they have been inconsistent. If Aston Villa can sort out their defensive frailties, they could be a solid midtable team in the Premier League.