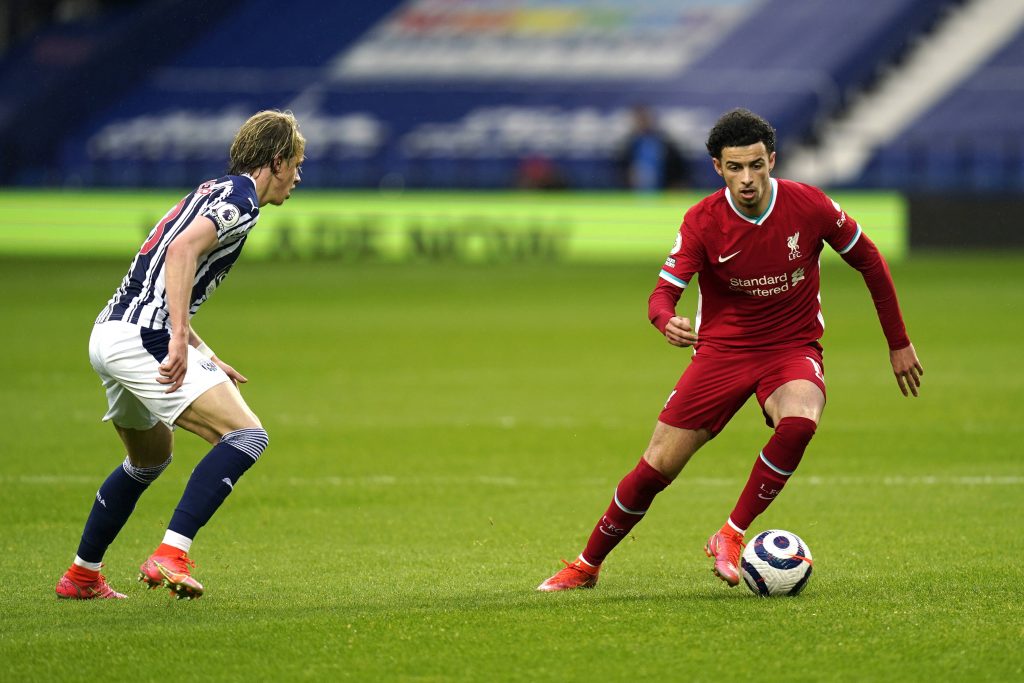 Aston Villa have been linked with a move for Liverpool midfielder Curtis Jones.

The 20-year-old has forced his way into Jurgen Klopp’s first-team plans over the past year and is highly rated at the Merseyside club.

Jones has the potential to develop into a top-class player for Liverpool, and it is no surprise that other Premier League clubs are keeping tabs on him.

Villa could definitely use more creativity in their midfield after Jack Grealish’s departure to Manchester City.

They tried to sign Emile Smith Rowe earlier this summer, but Arsenal rejected their advances.

Jones has sparkled in various midfield roles when given a chance but needs to play regularly to fulfil his potential.

He has not had many opportunities to prove himself this season, and a move elsewhere could be in his best interests.

However, a transfer at this stage of the transfer window seems highly unlikely unless Liverpool have a replacement lined up.

The Reds have already lost Gini Wijnaldum on a free transfer to Paris Saint-Germain and are yet to bring in a replacement for the Dutch international.

Klopp will need a deep squad to challenge on all fronts this season, and Jones could prove to be a useful option off the bench.

The 20-year-old is a boyhood Liverpool fan, and it seems extremely unlikely that he will force a move to Villa anytime soon.