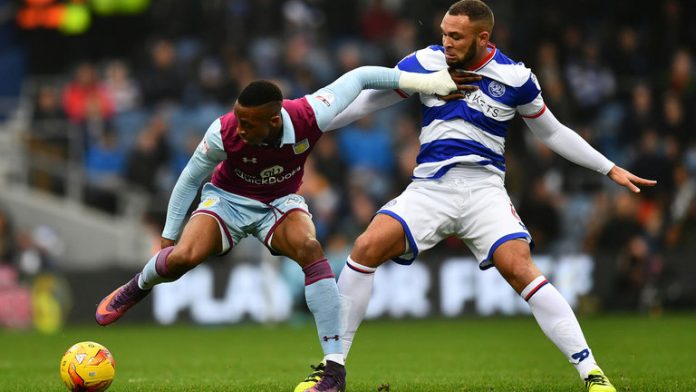 Aston Villa host Brentford on Wednesday aiming to keep pace with the early season pace-setters in the Championship.

Villa drew 1-1 at Ipswich Town on Saturday, while Brentford ran out 2-0 winners at home to Sheffield Wednesday, leaving both sides locked together on seven points after three games.

Former Leeds midfielder David Prutton has tipped Jonathan Kodjia to open the scoring for Villa, but he belives the visitors will battle back to secure a 2-2 draw (60/1 with Sky Bet).

“Brentford have had a wonderful start to the season, but I suppose you could also say the same thing about Villa.” he told Sky Sports.

“It would’ve been a tougher assignment had it been at Griffin Park, but the Bees will be confident after a very good performance against Sheffield Wednesday on Sunday.

“I feel this could be a very close game.”

Villa drew 0-0 at home to Brentford last season, before falling 2-1 at Griffin Park in the reverse fixture, and manager Steve Bruce will be desperate to make amends on Wednesday.