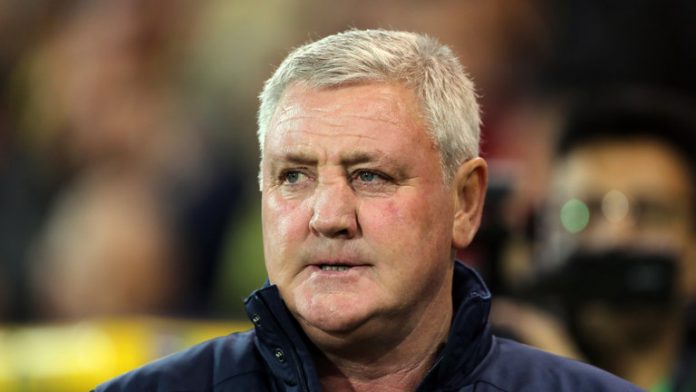 Aston Villa manager Steve Bruce insists his side still have plenty of work to do if they’re to mount a serious bid for promotion from the Championship.

Wednesday’s 2-0 victory at Preston took Villa up to fifth in the table, six points behind leaders Wolves.

Bruce was happy with the victory, but believes his team are yet to reach their full potential.

“We can’t get carried away with it,” he told Sky Sports.

“We’re Aston Villa and we’ve got to be there or thereabouts.

“It’s taken a long time to get there and just at the moment we are doing okay. That’s all it is.

“We are going into the winter period and we’ve had a decent start and that gives us a decent platform.”

Villa are currently priced at around 10/1 to win the Championship, but those odds could be slashed during November.

Bruce’s side face home matches against Sheffield Wednesday, Sunderland and Ipswich Town, while their only away game is a visit to QPR in the middle of the month.

Villa have lost just one of their last 12 league games and while Bruce is understandably playing things down at the moment his team has enough quality to secure a return to the Premier League.