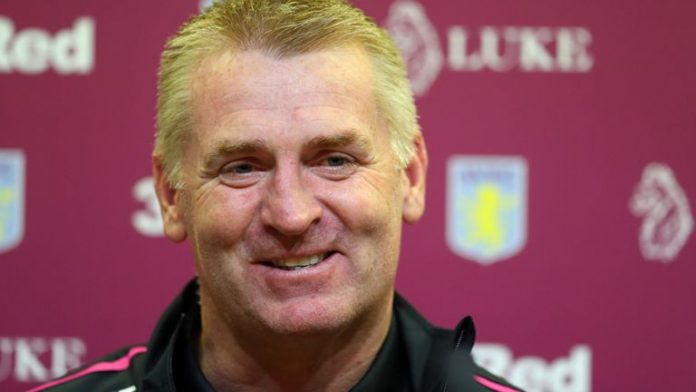 Villa head into the game 17th in the standings, seven points adrift of the play-off places.

New manager Dean Smith has failed to spark a revival after replacing Steve Bruce and Villa’s hopes of joining the promotion race are looking increasingly remote with each passing week.

Bolton haven’t won in thier last five outings and Sky Sports‘ pundit David Prutton has tipped the home side to secure a much-needed 1-0 win (6/1 with Sky Bet).

“It’s two defeats in a row now for Aston Villa and Dean Smith will be desperate to get back to winning ways in front of an expectant home crowd on Friday night.

“Bolton are in pretty dreadful form at the minute. They’ve lost four of their last five, picked up just a point and drawn once in that time. It won’t be pretty but I think this will be a home win.”

The two sides split their meetings in the Championship last season, with both recording 1-0 victories in their respective home games.