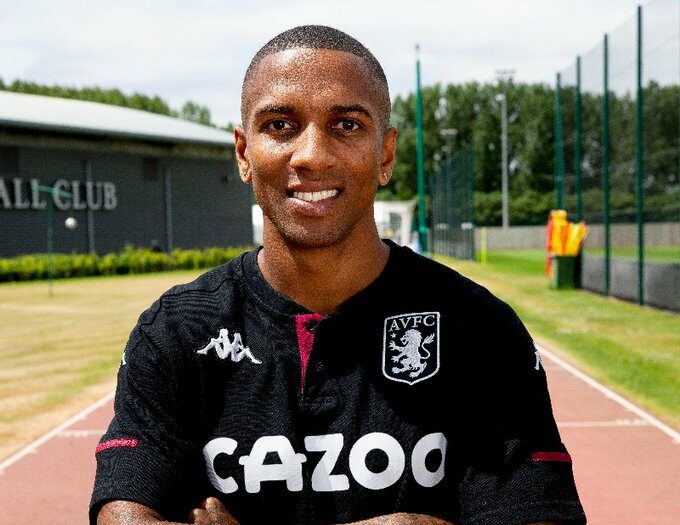 Aston Villa have signed Ashley Young on a free transfer.

The former Villa star is back at the club 10 years after leaving them to join Manchester United.

The 35-year-old spent nine seasons at Old Trafford before signing for Inter Milan in January 2020.

He has penned a one-year deal at the club, and the vastly experienced Englishman is expected to play a key role for Villa next season.

Young took to Twitter to express his reaction after completing the move. Former Arsenal and England Ian Wright responded to his post.

Welcome back Ash. Great to see this happen for you ❤️

Young has enjoyed a stellar career. He made 190 appearances for Villa before moving to United.

He made over 260 appearances for the club during his nine-year stay, winning one Premier League title under Sir Alex Ferguson.

In Italy, he made 59 appearances for Inter Milan across two seasons. He made 34 appearances in all competitions and won the Serie A title last term.

Villa finished 11th in the Premier League last season, and they will be looking to break into the European places this term.

The Villa owners have backed Dean Smith with funds in the previous transfer windows, but the club needs more quality additions to boost their top-seven chances.

Villa have done incredibly well to wrap up the signing of Emiliano Buendia from Norwich City, and securing Young on a free transfer looks a cracking piece of business.

However, Villa’s transfer strategy could change dramatically if they lose Jack Grealish, who is reportedly being by Manchester City.