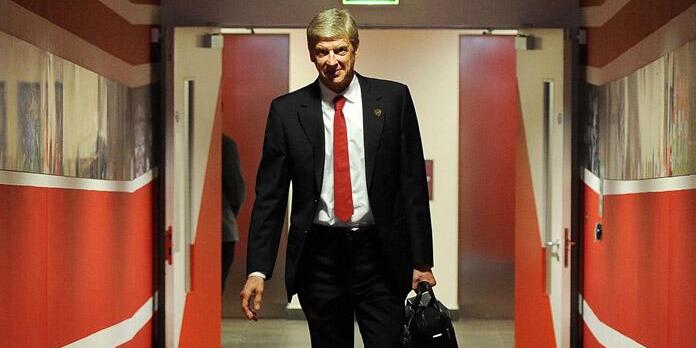 Arsenal boss Arsene Wenger has commented on Chelsea’s stunning 1-0 win over Manchester City on Monday, saying that while the Blues deserved to win, he felt City were not at their best.

Chelsea moved level on points with City following the win at the Etihad, just two points behind Arsenal at the top of the league.

The Gunners lead the way with 14 games to go, and with Chelsea and City right on their tail, Wenger believes it will all come down to consistency,

“It [the title race] is never as simple as everyone predicts it,”

“I said a long time ago that nobody will be absolutely above [the others]. It will be down to consistency.”

Arsenal travel to Liverpool this Saturday in what will be the first in a number of stern tests for Wenger’s table-toppers as we enter into the business end of the season.

Worth a read – Fixture List Frenzy: Who has the best Premier League title run-in?

What do you think? Do you agree with Wenger? Let me know in the comments below…