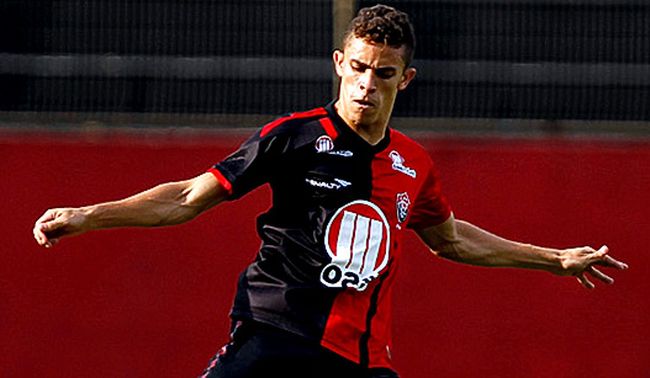 Arsene Wenger has confirmed that talks with Villarreal defender Gabriel Paulista are ongoing at the moment, but he is unsure whether Arsenal can land him before the January transfer window, because of work permit issues.

Wenger on Arsenal trying to sign Paulista: “The talks are progressing quite well. Can we find an agreement or not? I don’t know.”

Arsenal are confident of securing the work permit for the Brazilian despite the player not appearing to meet the criteria to qualify for international clearances, as per Dominic Fifield of The Guardian.

The 24-year-old is eager to swap El Madrigal for the emirates and as per reports has forced Villarreal to consider offers lower than his £16m release clause. Fifield claims that Arsenal are hoping to strike an agreement for an initial fee of £6m, which could rise beyond £10m.

Arsenal will try to rest their case to the Home Office, by proving Paulista, who has yet to represent Brazil at any levels, is an exceptional talent, and that his signing would benefit the game in this country.

Wenger is however reluctant to sell Joel Campbell this month having loaned Yaya Sanogo to Crystal Palace and Lukas Podolski to Inter Milan.