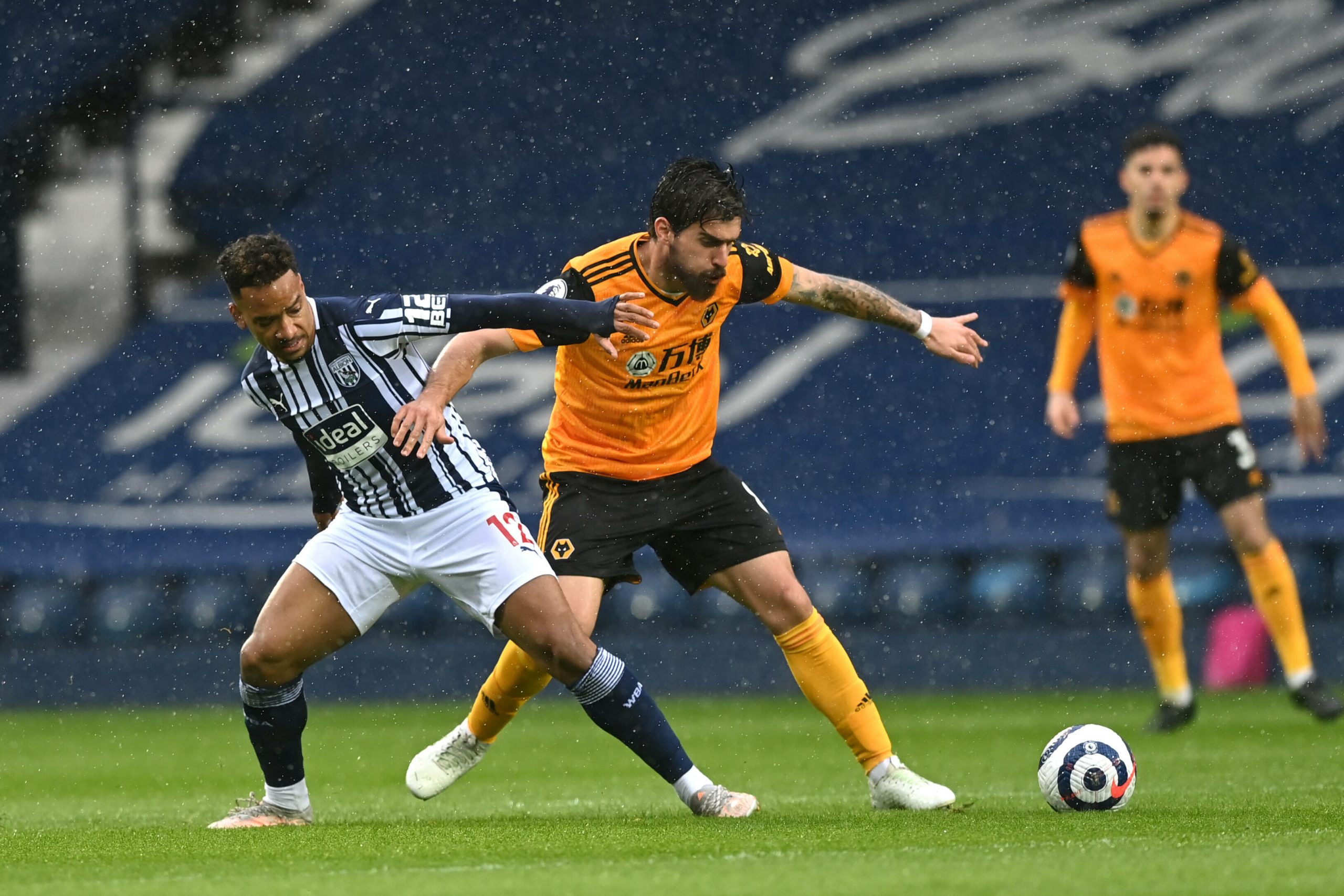 The Gunners are planning to reshuffle their midfield options with Dani Ceballos having returned to Real Madrid, while there are doubts surrounding Granit Xhaka’s future.

They have regularly been linked with Brighton & Hove Albion’s Yves Bissouma in recent weeks, and it is reported that the midfielder remains on their radar.

However, they are also planning an approach for Neves, who is one of the high-profile players likely to be sold by Wolves to recoup funds for new signings.

The Portugal international has three years left on his contract, but the Gunners are hopeful of landing his signature for a fee of around €40 million this summer.

Neves has been a consistent figure for Wolves in the holding midfield role over the past four seasons, and he has earned plenty of admirers.

The Portuguese has also got on to the scoresheet occasionally. He is good with his set-pieces and has scored some wonderful long-range goals.

The Gunners are planning to reinforce their options in the centre of the park, and Thomas Partey is probably the only indispensable player at the moment.

Neves has vast experience in the Premier League with 109 appearances, and he could complement the Ghanaian with his strong defensive qualities.

He was also good with his long-range passing (five per game), which led to multiple counter-attacks.

Neves’ availability could attract interest from several elite English and European clubs, and the Gunners need to act fast to land his signature.

Manchester United are among the long-term admirers of the 24-year-old.