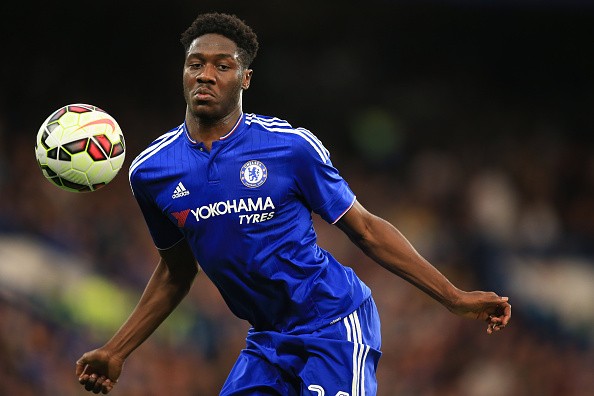 Arsenal are hoping to secure the services of Chelsea Under-21 defender Ola Aina and have joined other European clubs in the race to sign him.

After Aina decided against signing a new deal, he was been demoted from the Blues’ first team set up to the Under-21s. The report suggests the defender is edging closer towards Chelsea exit, with several clubs keen to avail his services.

Wenger will sanction the sale of Jenkinson and Debuchy, which will leave him with Bellerin as the only player in the right-back position. A move for Aina will see him take Debuchy’s place in the squad.

Arsene Wenger signed Mathieu Debuchy from Newcastle United in the summer of 2014. After moving to the Emirates, the Frenchman suffered an injury, which forced the Gunners manager to field Hector Bellerin. The Spaniard impressed in the right-back position and has been a regular at that position.

Debuchy is frustrated with the lack of first team opportunities at the north London club and is already considering his future at the Emirates. Arsenal have Carl Jenkinson out on loan for a secon year at West Ham United.

Aina started his career on the right flank but was later moved into defence as he featured as a right-back, where he started to impress. He is a versatile player and can also operate as a central defender. Arsenal will face competition from West Ham and Everton who have also set their sights on Chelsea’s young star.

German clubs Borussia Dortmund and Bayer Leverkusen, along with Serie A side Napoli are keeping tabs on Aina’s situation at Chelsea as they are also in the frame to sign the defender. It will be a blow for the Premier League champions if they lose out on a young player who came up through their ranks.

Aina has already won the Under-21 Premier League, FA Youth Cup twice in last two seasons and the UEFA Youth League in the 2014-15 season at the youth level with Chelsea.