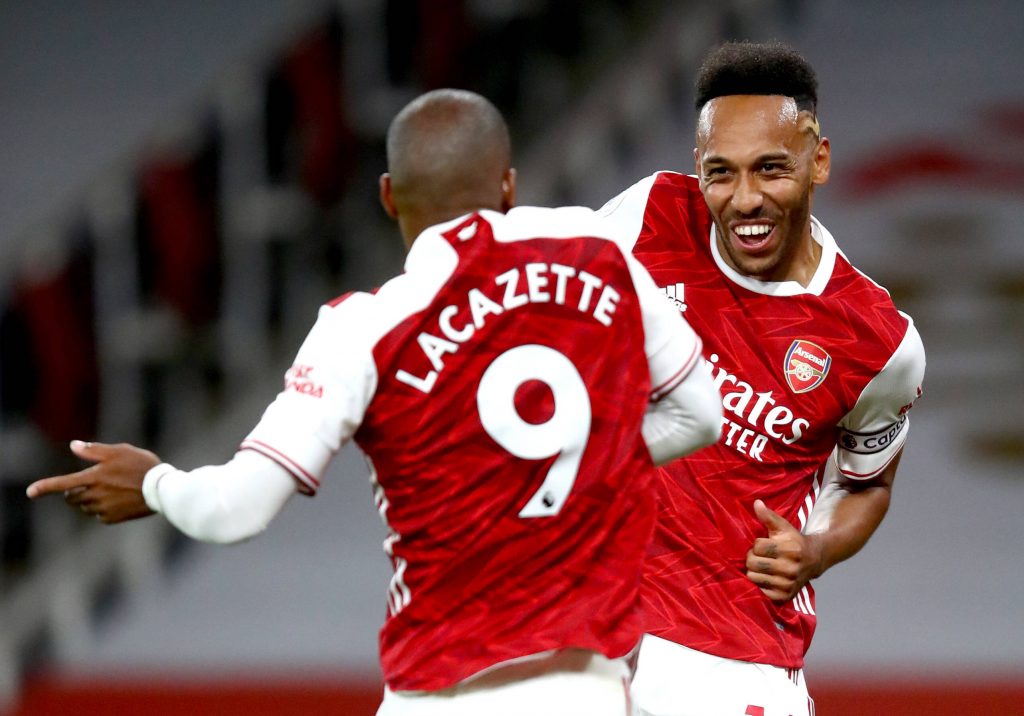 Arsenal take on Tottenham Hotspur in the North London derby this weekend and the Gunners will look to build on their recent results with a win at home.

The Gunners have picked up wins in four of their last five matches across all competitions and they will be looking to put together a winning run after a disastrous start of the season.

Meanwhile, Spurs have failed to win three of their last four matches across all competitions and they will be desperate for a Derby win to boost their confidence levels.

Arsenal have a fully fit squad to choose from but Tottenham will be without the services of Ryan Sessegnon and Steven Bergwijn.

Arsenal started their Premier League campaign with three consecutive defeats but they have done well to pick up wins in the last two matches against Norwich and Burnley.

The Gunners have managed to keep a clean sheet in the last two league games as well.

Tottenham made an impressive start to their Premier League campaign under their new manager Nuno Espirito Santo and they picked up three consecutive victories.

However, they have lost their last two games against Crystal Palace and Chelsea, both with a scoreline of 3-0.

Here are the latest betting odds for Arsenal vs Tottenham from Betfred:

Arsenal have an excellent head to head record at home against Tottenham and they are undefeated in 25 of their last 27 matches against Sunday’s opposition.

Furthermore, they have the momentum with them and the home side should be able to inflict another defeat on Tottenham this weekend.

Spurs have conceded six goals in their last two league games without reply and they are likely to struggle here.

Get Arsenal to win at 13/10 with Betfred