Tottenham will be looking to avenge their defeat against Arsenal from a few weeks ago when the two sides meet later.

Mauricio Pochettino’s men are in good form right now and they will fancy their chances heading into this one.

Meanwhile, Arsenal come into this game on the back of a poor defeat against Southampton. The Gunners fans will be expecting a reaction here and it will be interesting to see if the players can deliver.

Unai Emery’s side did very well against Spurs in the Premier League game earlier this season and the Spaniard will be hoping for more of the same today.

Both teams are unbeaten in 5 of their last 6 matches in all competitions. Bet on the match to end as a draw in normal time (5/2) with 138 UK.

Arsenal have conceded 7 goals in their last 5 games and Spurs have conceded 6 in that period. Bet on both sides to get on the scoresheet (4/9) with 138 UK. 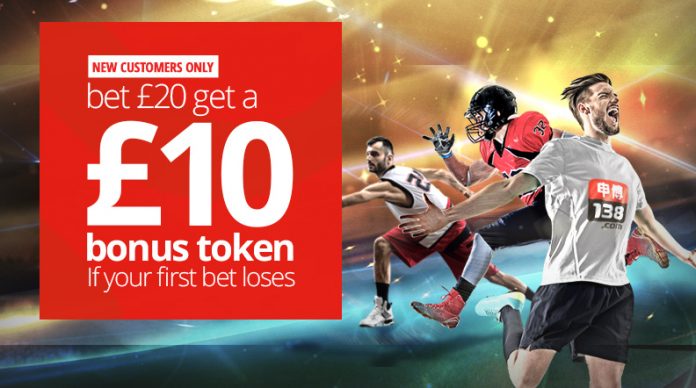