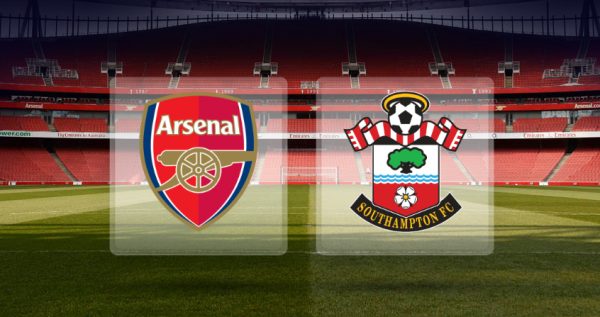 Arsenal host Southampton in the EFL cup this week, and the Gunners will be looking to extend their fine run of form with a win in front of the home fans.

Arsène Wenger‘s men are in superb form right now and are unbeaten in their last 19 matches in all competitions. The London giants have a poor head-to-head record against the Saints, and will be looking to make amends.

Furthermore, this competition is a golden chance for Arsenal to win some silverware, and they will be determined to secure safe passage into the next round.

The home side will be without several players for this week’s clash against the Saints. Debuchy, Giroud, Bellerin, Cazorla, Akpom, Mertesacker and Welbeck are all ruled out with injuries. 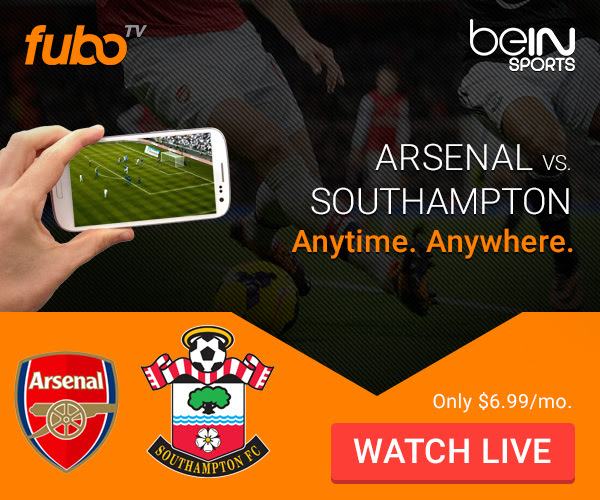 Southampton secured a 1-0 win over Everton in their last outing, and will be looking to make it two wins in a row at Emirates this week.

Claude Puel‘s men will fancy their chances, despite Arsenal’s outstanding form this season. Southampton are unbeaten in 4 of their last 6 meetings against the Gunners and will look to add to that impressive record.

However, they will need to improve their attacking play in order to beat Arsenal. Southampton have been struggling in front of the goal this season, and have managed just 4 goals in their last 6 matches in all competitions.

Southampton will be without the likes of Boufal, Davis, Tadic, Pied, Targett and McCarthy for the trip to Emirates this week.

Arsenal are unbeaten in their last 19 matches in all competitions.

Southampton are unbeaten in 4 of their last 6 matches against Arsenal.

Both teams have won just 1 of their last 4 matches in all competitions.

Arsenal have been very tough to beat over the last few months. They are the better team here and should be able to secure a win. Get Arsenal to win at 4/5.

Southampton have an excellent head-to-head record against the Gunners. Southampton are 10/3 to win this week.

Despite their good record against Arsenal, Southampton will struggle to beat them this week. The away side are going through a rough patch right now and are very poor in front of the goal.

Both sides have a number of key players missing through injury, but Arsenal have significant depth this season, and will still be able to field a top class starting lineup.

The home side have the momentum and quality to pick up a win at home and qualify for the next stage of the EFL Cup.