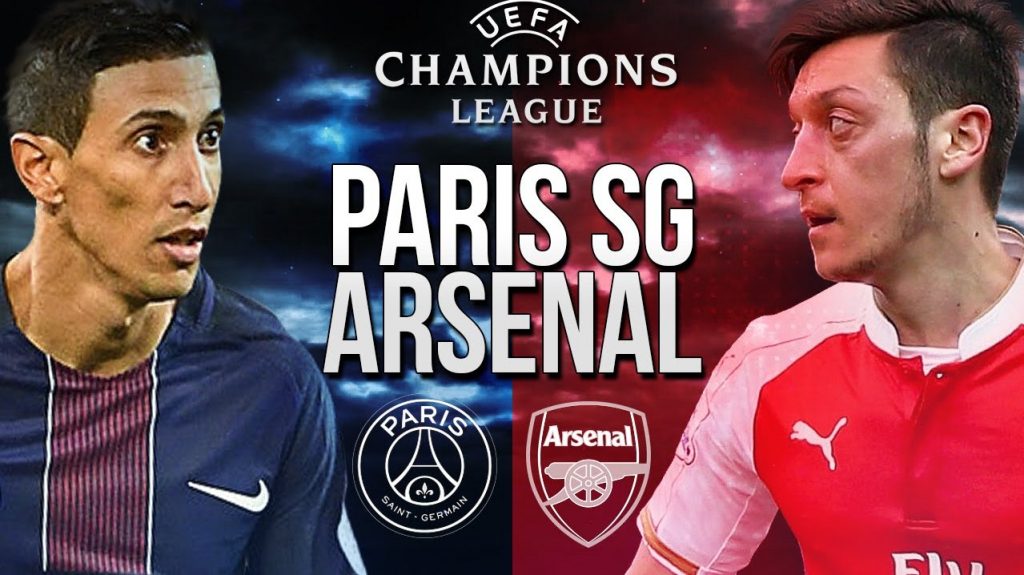 The Gunners will be looking to get back to winning ways after their disappointing draw against Manchester United in the Premier League. Arsène Wenger’s side were held to a frustrating 1-1 draw at Old Trafford during the weekend.

Arsenal are on top of their Champions League group right now and a win here would, more or less, secure their place into the next round as group winners.

PSG laboured to a 1-1 draw against Arsenal at Parc des Princes earlier this season, and the London giants will be hoping for a win in front of their own fans this week. Arsenal are certainly not lacking in belief or quality needed to pick up the three points.

Arsenal are expected to be without a number of their first team players for this game. Hector Bellerin is ruled out for the whole of November and Santi Cazorla is still a few weeks away from returning. Per Mertesacker, Danny Welbeck, Chuba Akpom and Lucas Perez are all also ruled out for Arsenal.

Paris Saint-Germain are level on points with group leaders Arsenal, and this is a great chance for them to overtake the English side with a win away from home.

PSG have been inconsistent at times this season, but they have been quite good in Europe, and are unbeaten in their first four matches. Furthermore, they have picked up some form in their last few matches and are heading into this game on the back of four successive wins.

Adrien Rabiot sustained a hamstring injury on his international debut and is still sidelined. Alphonse Aréola and Layvin Kurzawa have also been ruled out.

PSG have scored at least 2 goals in 8 of their last 10 matches in the UEFA Champions League.

Arsenal have won their last 3 matches in the UEFA Champions League.

There have been over 2.5 goals (11/13) scored in PSG’s last 3 games in the UEFA Champions League. Bet on a high scoring tie here as well.

Both teams are in good form right now, and are likely to cancel each other out. Bet on the match to end as a draw at 23/10.

Both teams are excellent footballing sides and are quite evenly matched.

This should be an open contest with both sides looking to score goals and win the game. It will be hard to separate the two sides on current form.

Another draw seems likely in this fixture.