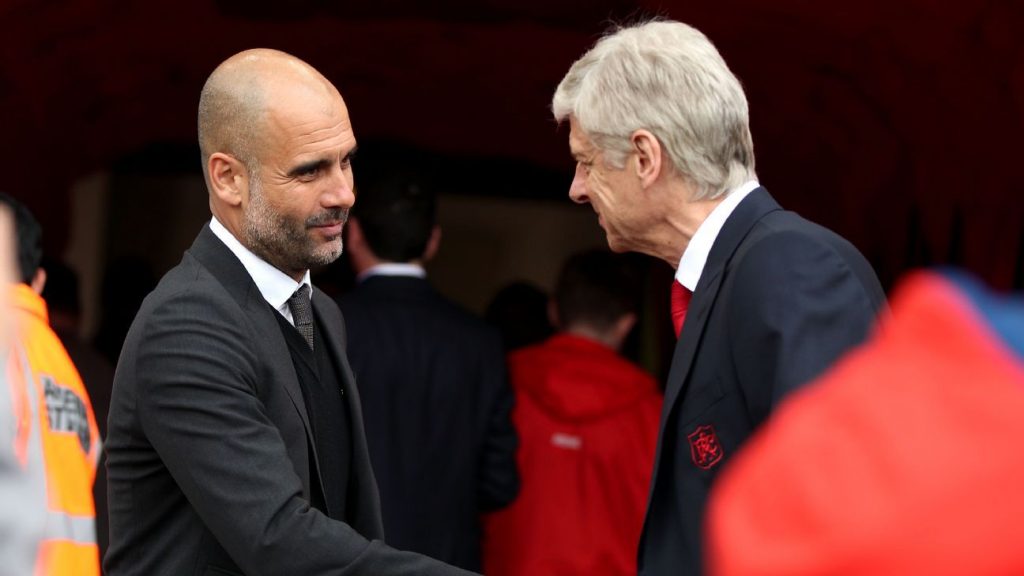 Arsenal host Manchester City in the Premier League this week and the Gunners will be looking to avenge the defeat in the Carabao Cup final on Sunday.

Manchester City picked up a 3-0 win on that day and Wenger will be looking to respond here.

The home fans were disappointed with their team’s showing at Wembley and this is a good opportunity for Arsenal to make amends.

Meanwhile, City will be full of confidence after their League cup win and they will be looking to extend their lead at the top of the table.

Pep Guardiola’s men have struggled in their last few away matches and they will be determined to prove a point here.

Cazorla, Lacazette and Monreal are sidelined for the hosts with injury issues.

As for City, Mendy and Fernandinho are expected to miss out.

Manchester City have won 22 of their last 25 matches in the Premier League. Bet on the away side to win.

Arsenal are undefeated in 19 of their last 20 home matches in the Premier League. Bet on the Gunners to win or draw.

Manchester City are the better team on paper and they are full of confidence. However, Arsenal were humiliated on Sunday and they will be motivated to perform.

This should be an open game with a fair few chances for either side but it will be tough to separate the two sides. City and Arsenal are likely to cancel each other out here.