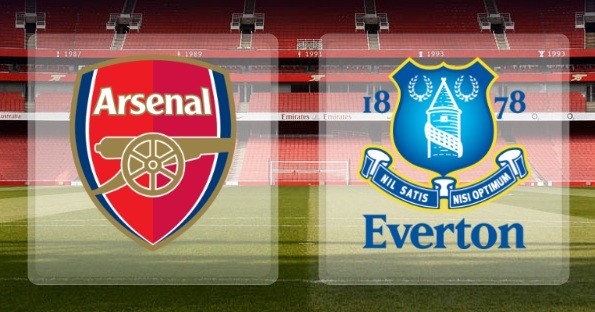 Arsenal host Everton in the Premier League this weekend and the Gunners will need to win in order stand of chance of finishing in the top four.

Arsene Wenger’s men have been in superb form over the last month and they have an impressive record against Everton at home.

The home side will be without Santi Cazorla for this one.

Everton have not won away to Arsenal since 1996 and this will be a massive challenge for them. Arsenal still have a chance of making top four and the home side will be motivated to perform here.

The Toffees have won just one of their last four league games and will need to improve a lot in order to avoid a defeat here.

The away side will be without the services of Funes-Mori, Lennon, Bolasie and Coleman this weekend.

Arsenal have kept a clean sheet in their last 4 home matches in the Premier League.

Arsenal have scored at least 2 goals in their last 4 matches in the Premier League.

Everton have failed to win their last 7 away matches in the Premier League.

Arsenal have won their last 4 home matches in the Premier League. Bet on the home side to win on Sunday.

There have been under 2.5 goals scored in 5 of Arsenal’s last 6 games in the Premier League.

This should be a comfortable win for the Gunners. Everton have nothing left to fight for and they are in pretty poor form as well.

Arsenal will be up for this game and their new found momentum should see them through.