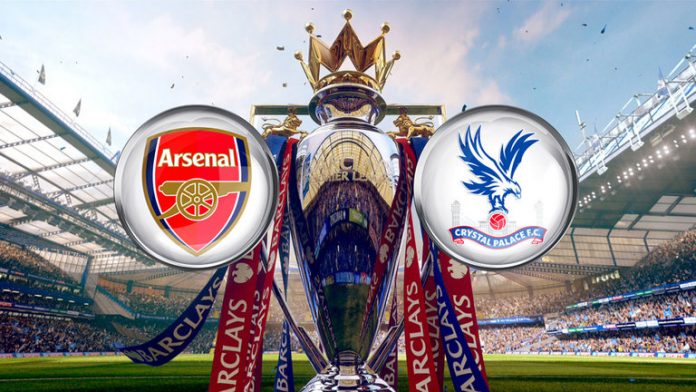 Arsenal host Crystal Palace in the Premier League this weekend, and the Gunners will be hoping to close the gap with league leaders, Chelsea, after a win here.

Arsenal picked up a narrow 1-0 win in their last game against WBA thanks to a late goal from Olivier Giroud. The win over West Brom was their first in three league games, and Wenger will be hoping to put together a winning run now.

The Gunners will be without several first-team players for this weekend’s home game against Palace. The likes of Mertesacker, Debuchy, Mustafi, Cazorla, Chamberlain, and Gibbs are all ruled out. Walcott remains a doubt and will be assessed closer to kick-off.

Crystal Palace travel to Emirates in search of a win after failing to win their last four league games.

Palace have failed to win any of their last six matches against the Gunners, and this will be a massive challenge for them.

The away side will be without several players for the trip to Emirates this weekend. McArthur, Ledley, Tomkins, Sako, Wickham, Remy, Mandanda, Benteke, and Souare are all expected to sit this one out.

Arsenal have won their last 3 home matches in the Premier League.

Crystal Palace have failed to win 11 of their last 12 matches in the Premier League.

Arsenal have won 5 and have drawn 1 of their last 6 matches against Crystal Palace.

Arsenal have a very good record against Palace and have done well at home lately. Bet on the Gunners to win.

Arsenal have scored 15 goals in their last 6 matches in all competitions. Over 2.5 goals seem likely.

Arsenal are in amazing form at home and will be determined to get a win here.

They cannot afford to drop more points if they want to stay in the title race and will look to pile further pressure on Allardyce.

A home win is very much on the cards.