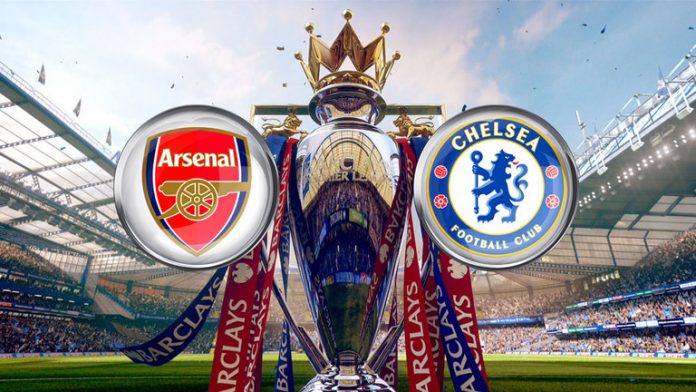 The Gunners will be looking to continue their current run of form against a defensively vulnerable Chelsea side.

Arsenal started the season with a defeat at home against Liverpool, but Arsene Wenger’s side have recovered well since then and are undefeated in all competitions.

Wenger will be without the likes of Mertesacker, Welbeck and Jenkinson for this game.

Aaron Ramsey and Olivier Giroud have recovered from their injuries but the duo are lacking in match fitness and could start on the bench. 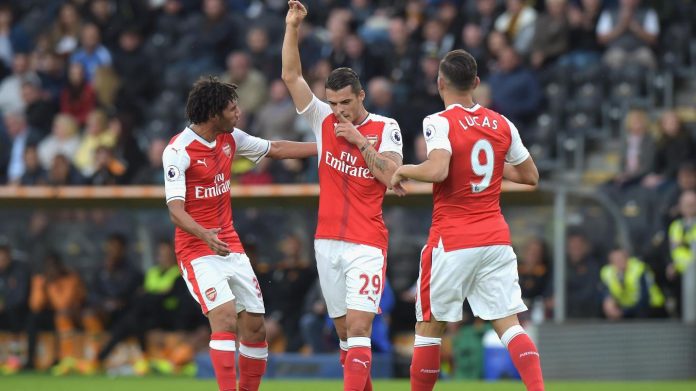 Antonio Conte has enjoyed a reasonably good start to the season so far.

Despite Chelsea’s defeat against Liverpool, the Blues have shown that they have the quality to challenge for top honours this season.

The Italian will be hoping to address his side’s defensive problems as the season progresses. The return of Zouma and Terry should improve the Chelsea back four.

The Blues have already conceded 10 goals in their last 7 games in all competitions and coming up against the likes of Ozil and Sanchez a poor defence could be their undoing.

Conte will be without the services of Zouma and Van Ginkel for this one. John Terry remains a doubt for the trip to Emirates.

Fabregas was outstanding against Leicester and could finally get a chance to start here. 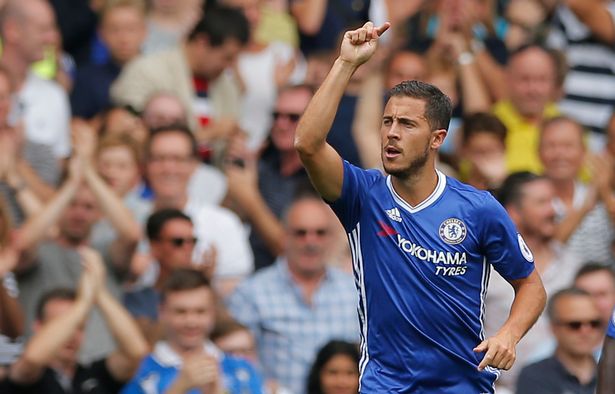 Chelsea have conceded 6 goals in their last 3 matches in all competitions.

Arsenal have scored 8 goals in their last 2 matches in all competitions.

Chelsea are undefeated in 5 of their last 6 matches against Arsenal.

Chelsea have kept a clean sheet in 7 of their last 8 matches against Arsenal in all competitions.

Chelsea have an excellent record against Arsenal over the last few years. Get them to win at 3.00 with 138.com.

Diego Costa has scored five goals in his last five starts for Chelsea. Get him to score anytime at 2.30.

This should be a fascinating tactical battle.

Chelsea might need to vary their approach and attack in order to paper over their defensive cracks.

However, Arsenal are in great attacking form and are likely to take advantage of Chelsea’s leaky defence here.

The home side should be able to edge this one.