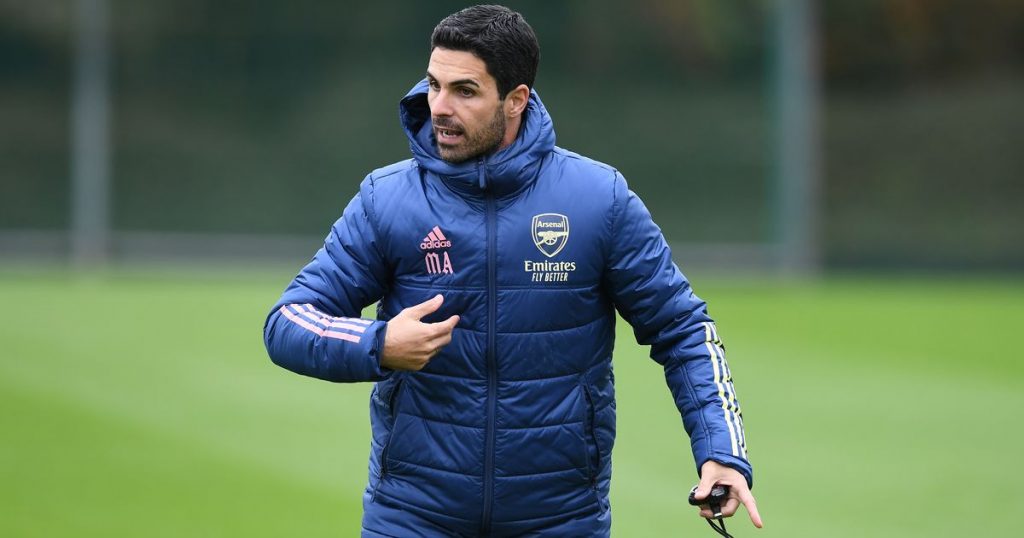 Arsenal take on AFC Wimbledon in the third round of the EFL Cup and the Gunners will be looking to book their place in the next round of the competition with a win at home.

The two sides meet on the 22nd of September at 19:45 pm BST in the Emirates Stadium.

The Gunners managed to pick up a 6-0 win over West Brom in the earlier round of the competition and they will be confident of picking up another convincing win here.

The Londoners are coming into this game on the back of two consecutive Premier League wins over Norwich City and Burnley and they have managed to keep clean sheets in both games.

Meanwhile, AFC Wimbledon were beaten by Plymouth in League One last time out and they will be looking to bounce back here.

Granit Xhaka is still serving his three-match ban and the Swiss international is expected to miss out here.

Kieran Tierney picked up cramps at the weekend and the Scottish defender is unlikely to feature here.

The visitors have a fully fit squad to choose from.

The Gunners had a miserable start to their Premier League campaign with three consecutive defeats but they have managed to bounce back with two strong performances against Norwich and Burnley.

Meanwhile, Wimbledon were beaten by Plymouth in the last game but they managed to win four of their five matches across all competitions prior to that.

Here are the latest betting odds for Arsenal vs AFC Wimbledon from Betfred:

Mikel Arteta is set to rotate his squad heavily for the midweek cup game but Arsenal have enough depth and quality to see out the League One side.

Wimbledon are coming into this game on the back of a defeat and they have conceded ten goals in their last five matches across all competitions.

A comfortable home win for Arsenal seems quite likely this week.