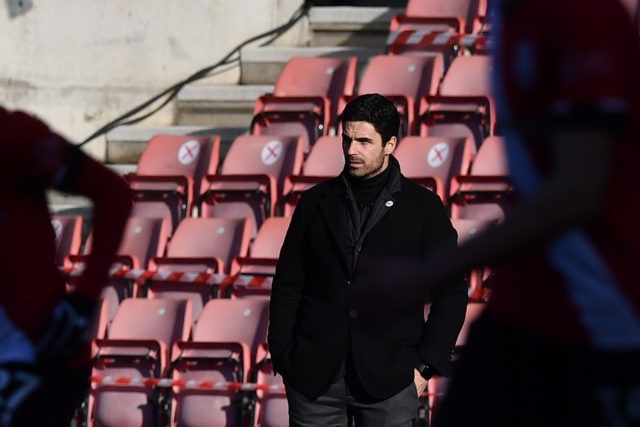 Arsenal will be hoping to get back to winning ways when they take on Southampton in the Premier League on Saturday afternoon.

The Gunners are currently 7th in the Premier League table, four points adrift of the Champions League places.  they will be hoping to close the gap but the top four this weekend and the home fans will be expecting a comfortable win over Southampton.
Meanwhile, the visitors have been difficult to beat in their last six Premier League outings and despite the fact that they are 16th in the table, they have what it takes to pull off an upset against an inconsistent Arsenal side.

Here are the latest betting odds for Arsenal v Southampton from Betfred:

It will be interesting to see who comes out on top here. Arsenal are undoubtedly the better team and despite their last two performances against Manchester United and Everton, they will be the favourites to pick up all three points.
Southampton have a dismal away record and the visitors are likely to fall short here.

Prediction: Arsenal to win at 4/6 with Betfred

Bet on Arsenal to beat Southampton at 4/6 with Betfred