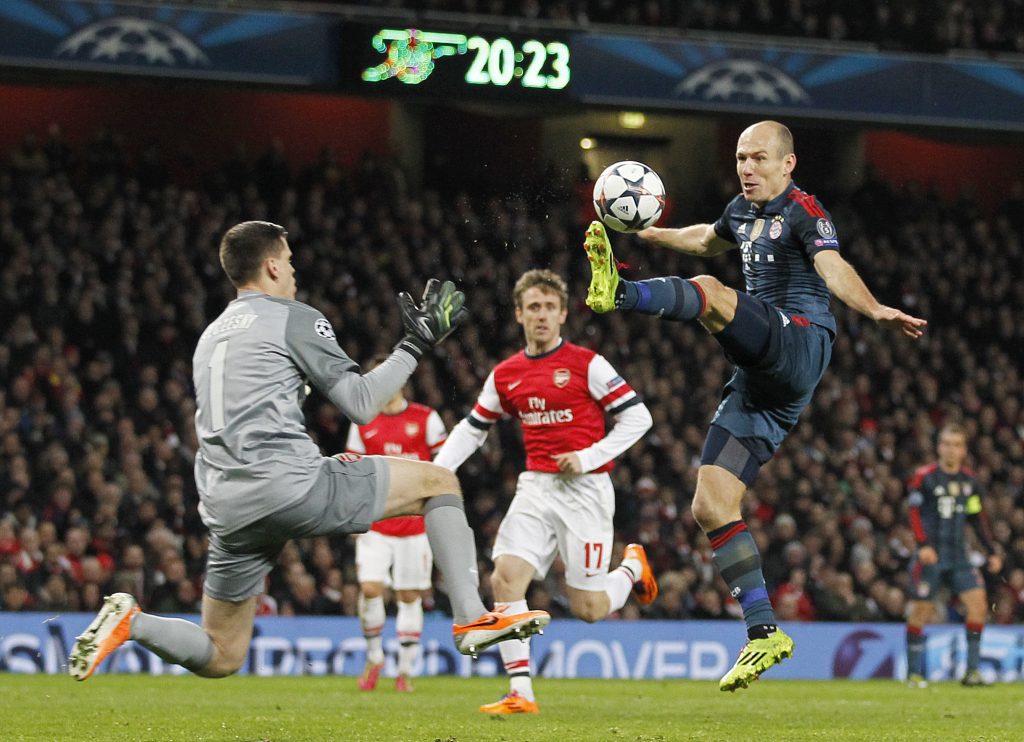 Roma have lined up a permanent move for Arsenal keeper Wojciech Szczesny.

The Polish keeper is on loan at Roma and the Italians are very impressed with his performances so far.

Roma sporting director Walter Sabatini has confirmed that the Italian giants are in talks with Arsenal regarding a permanent move.

Although Sabatini confirmed that Roma are yet to reach an agreement, it can be assumed that a summer transfer could be close.

The player is unwanted at Arsenal, he is keen on a move and the buying club want to do a deal. Eventually it is likely to happen.

“We are working on it and would like to keep Szczesny, but knowing Arsenal it will be difficult to achieve that,” Sabatini said.

“In any case, Roma are already covered in that role for next season. Who did we get? I would never tell you that!”

Wojciech Szczesny was sent out on loan after Arsenal signed the former Chelsea legend Petr Cech.

Szczesny has always been affectionate towards Arsenal but the Polish keeper is aware that he might not get any first team chances at the London club now and is keen to move on.

Arsenal have two good goalkeepers in Cech and Ospina and if Roma come up with a reasonable offer it is more than likely that Wenger will allow his player to continue this career at a club he wants to join.

Roma have dealt with Arsenal before for the transfer of Gervinho and both clubs have an amicable relationship. Sabatini will be hoping to build on that and finalise a move for Szczesny soon.