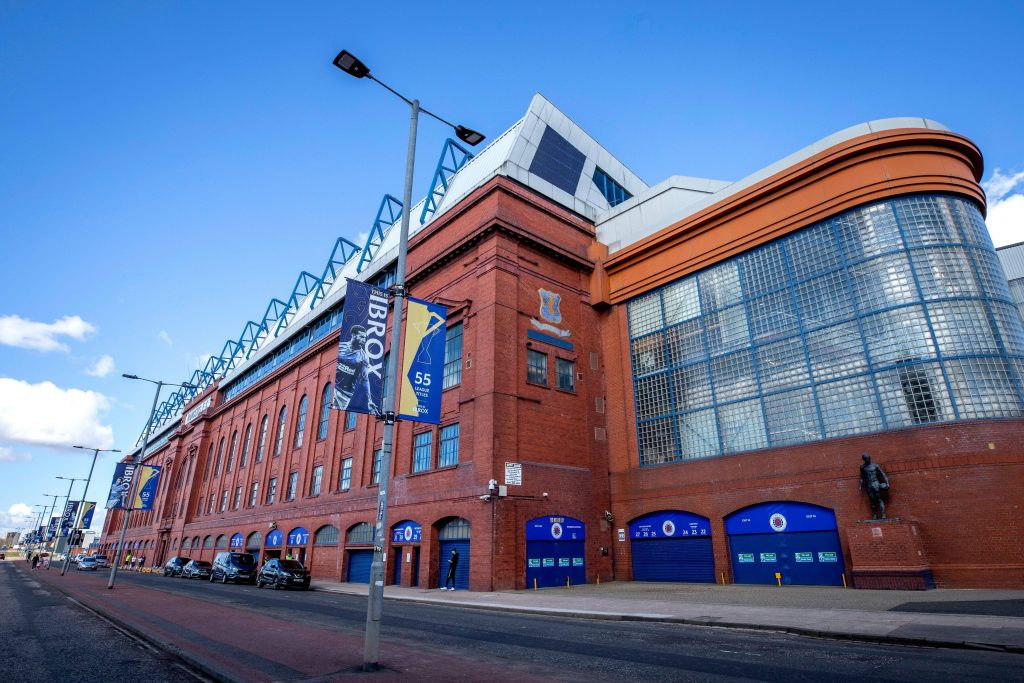 Arsenal have confirmed that they will play a commemorative friendly against Rangers as part of the 150th-anniversary celebrations for the Scottish champions.

The Gunners have a rich history with the Glasgow outfit since the early 1900s, and they first played each other in 1933 in a friendly dubbed as the ‘Game of Champions’.

Over the next few decades, it was an annual event. The Gunners played a friendly against Rangers in 1973 when the Scottish club celebrated their centenary.

The north London giants have now confirmed that they will participate in the 150th-anniversary celebrations for Rangers with a friendly at the Ibrox Stadium on July 17.

Mikel Arteta told Arsenal.com: “We’re looking forward to travelling to Ibrox as part of our preparations for the 2021/22 season. I enjoyed two great seasons at Rangers and cannot wait to return to Glasgow and feel the incredible Ibrox atmosphere from the touchline.

“It will be a great pre-season test against Steven Gerrard’s reigning Scottish champions. We’re also proud to commemorate the long friendship between the two clubs by playing a part in their 150th-anniversary celebrations.”

Rangers have made tremendous progress under the guidance of Steven Gerrard, and they recently ended Celtic’s nine-year league dominance by clinching the title.

They are guaranteed their spot in the third qualifying round of the Champions League. Ahead of the double-legged tie, they will have a good test against the Gunners.

The Gunners have had another season to forget in the Premier League as they lie a lowly ninth in the standings, but they could still clinch a Champions League berth.

They are unlikely to do so through the league with a 10-point gap to the top four with only seven games left, but their hopes will lie on winning the Europa League.

Arteta’s side recently reached the last four of the competition with a 5-1 aggregate triumph over Slavia Prague. They scored four goals without reply in the second leg.

In a recent press conference, Gerrard said that he ‘loved everything‘ about the Gunners ‘before, during and after’ the European triumph in Prague.