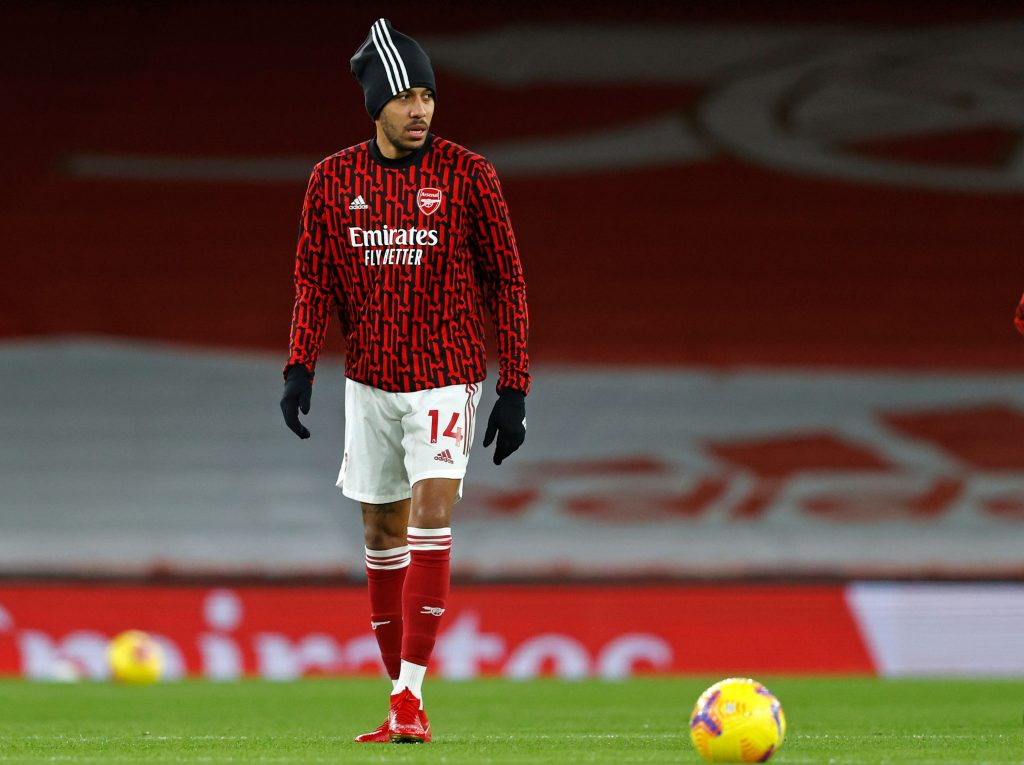 Arsenal have received a selection boost with as many as four players returning to training ahead of the Premier League clash with Wolverhampton Wanderers tonight.

The north London giants are unbeaten in their past seven league games where they have picked up 17 points and that sees them occupying the 10th spot.

The Gunners will be aiming to continue the good run of form against Nuno’s side and they have provided some positive team news prior to the game.

Pierre-Emerick Aubameyang missed the last three games for the club after paying a visit to his ill mother.

The Gabon international has now joined his teammates in full training after serving a quarantine period on his return to London.

Bukayo Saka was unavailable for the recent goalless draw against Manchester United as a precaution for a hip problem.

The Gunners graduate has also returned to regular training. The availability of Ceballos, Mari and Saka may depend on late fitness tests.

Loan signing Mat Ryan (hip) and Kieran Tierney (lower leg) are the only players ruled out through injury for the upcoming league encounter.

Tierney has stood out with his displays from the left-back spot this term and the club have looked a better attacking side with him in the team.

His absence should see Cedric Soares continue in a makeshift position. The Portuguese has fared pretty well and has earned praise from some Gunners fans.