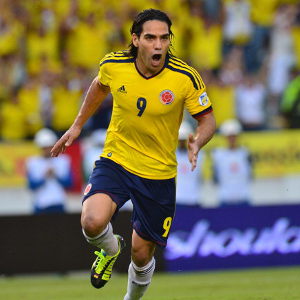 To play for Real Madrid is a dream for most footballers around the world. Colombian striker Radamel Falcao is no different. The 28 year-old is desperate to join Los Blancos from AS Monaco, according to reports from Spanish website El Confidencial. The player’s agent, Jorge Mendes is persistently trying to meet Madrid President Fiorentino Perez to complete a move in the last three days of the transfer window.

Falcao has been linked with a move away from France all summer, and several clubs including Premier League sides Liverpool and Arsenal have been mentioned as potential destinations. But the former Atletico Madrid is looking at nothing other than a return to the Spanish capital, snubbing all other offers that are coming his way. Italian Serie A champions Juventus are also reported to be in for Falcao, as this news story from Gazzetta suggests. But it is close to impossible that they convince the Colombian to turn down a move to the Santiago Bernabeu. 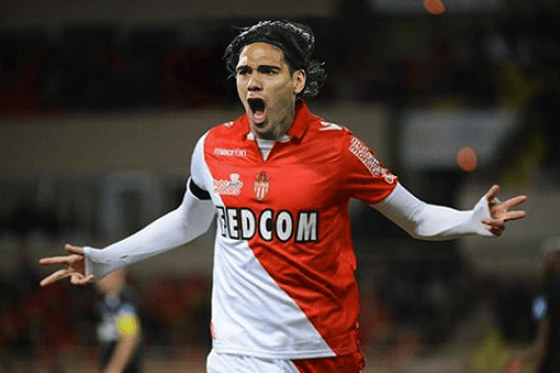 Arsenal are in dire need of a striker, but Falcao’s huge wage demands of £200,000-per-week are clearly too high for them. A long-term injury to their only international first-team centre-forward Olivier Giroud has forced manager Arsene Wenger to take a dip in the transfer market once again, but Falcao is an improbable fish for the Gunners at the moment.

Madrid themselves feel that another striker is needed in the squad, with Karim Benzema being the only world-class option up front at the moment. Falcao’s inclusion will easily make Carlo Ancelotti’s men the most formidable-looking side in Europe on paper, after the arrivals of Toni Kroos and James Rodriguez earlier on in the summer.