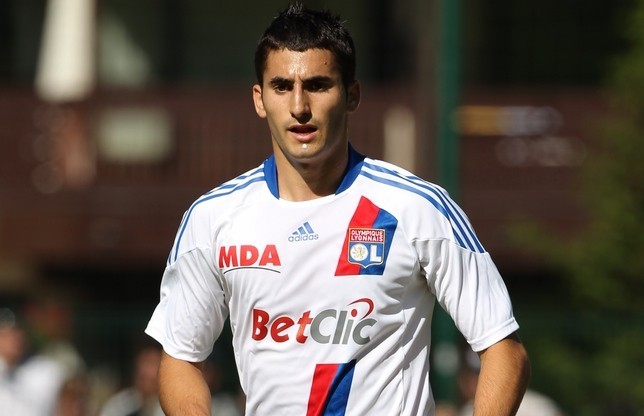 Arsenal target Maxime Gonalons has kept the door open to a move to Serie A in the summer, claims talkSPORT.

The Frenchman was close to joining Rafa Benitez’s Napoli in the January transfer window, but the deal was blocked by his club, Lyon.

The 25-year-old’s representative, Frederic Guerra, had revealed that his client was ready to join the Partenopei after a €17m bid was tabled from Naples.

Gonalons also said to Tutto Mercato Web that he didn’t reject the napoli move, “I never rejected Napoli. In that operation, the final word belong to Aulas. The door remains open, however – my agent regularly speaks with Napoli’s sporting director Riccardo Bigon.”

Arsenal are also believed to have been keeping their tabs on Gonalons, with Arsene Wenger eager to bring in an anchorman to replace the ageing Mikel Arteta in the middle of the park.

Gonalon’s physical presence in midfield, coupled with his dazzling passing array, are certain to attract clubs from all over Europe. Given his defensive qualities, Arsenal could do well with him sitting as an anchorman in the middle.

Moreover, he is a kind of player who, despite his age, has tremendous experience, having rubbed shoulders with Europe’s elite in the Champions League for many years.

So where do your feel Gonalons will move in the summer? Arsenal or Napoli? Get involved with your comments below.