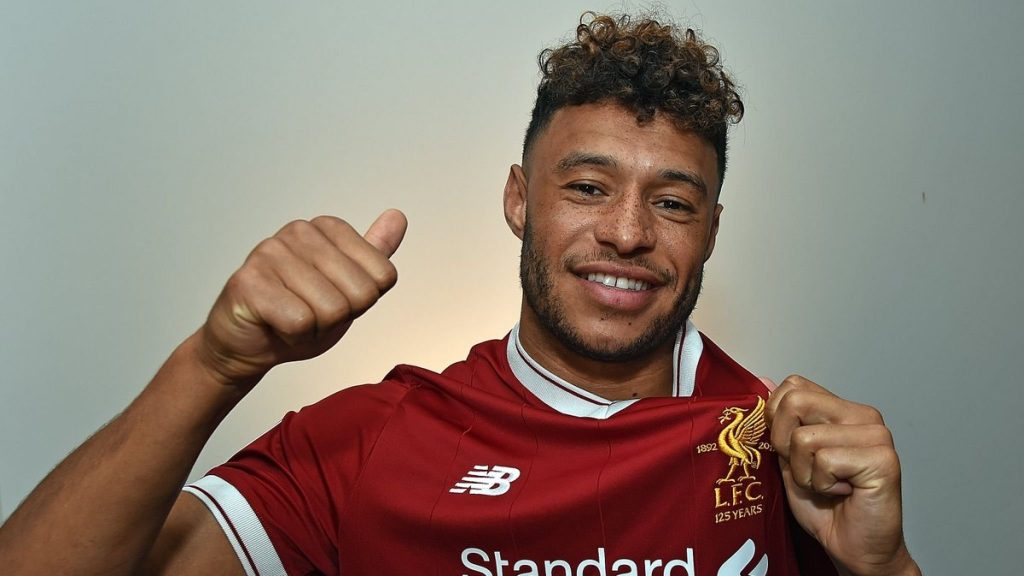 Former Everton star Leon Osman believes Liverpool’s signing of Alex Oxlade-Chamberlain from Arsenal is a good deal for all parties.

The 24-year-old midfielder has completed a £40 million move to Anfield, joining Mohamed Salah and Andrew Robertson as the Reds’ major summer acquisitions.

“I think Arsenal have got a good price with his contract up soon. They’ve got a really good young player who has plenty of experience and who has something to prove still.

“Oxlade-Chamberlain is going to hopefully play more football in the position he prefers.

“He will be disappointed with his lack of game-time at Arsenal and has got the opportunity at Liverpool to make that change.”

Elsewhere, Liverpool remain interested in Southampton defender Virgil van Dijk, although the south coast club have repeatedly stressed the player is not for sale.

Sky Sports’ Spanish football expert Guillem Balague has also insisted that Philippe Coutinho will not be sold to Barcelona during this transfer window.