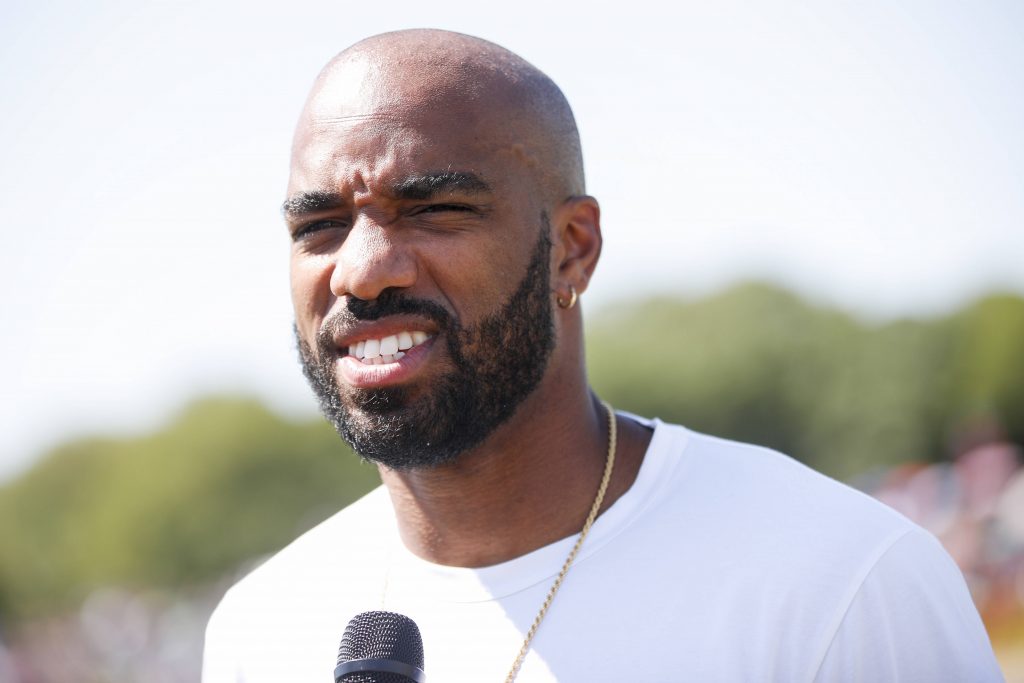 Arsenal striker Alexandre Lacazette has been linked with a summer move to Roma.

According to La Gazzetta dello Sport (via Mirror), the Serie A club have enquired about Lacazette’s availability.

Roma manager Jose Mourinho is eager to strengthen his forward ranks, with Mauro Icardo reportedly his number one target this summer.

Chelsea striker Tammy Abraham has also been linked with Roma after falling down the pecking order at Stamford Bridge.

However, Lacazette could be a more viable target with Abraham’s wage demands putting him out of the reach of several suitors.

With just a year left on his contract at Arsenal, it is no surprise that Lacazette has been tipped to leave the club this summer.

It is fair to say that he has not lived up to expectations with the Gunners, with his tally of 65 goals in 170 appearances a poor return on their investment.

However, the Frenchman has not been helped by repeatedly played out of position, and he could shine if utilised correctly.

The 30-year-old has the talent to thrive in Serie A, with the slower pace likely to provide him with more chances to find the back of the net.

With Arsenal in the market for new forwards, Lacazette would be well advised to consider moving to Roma if they step up their interest.