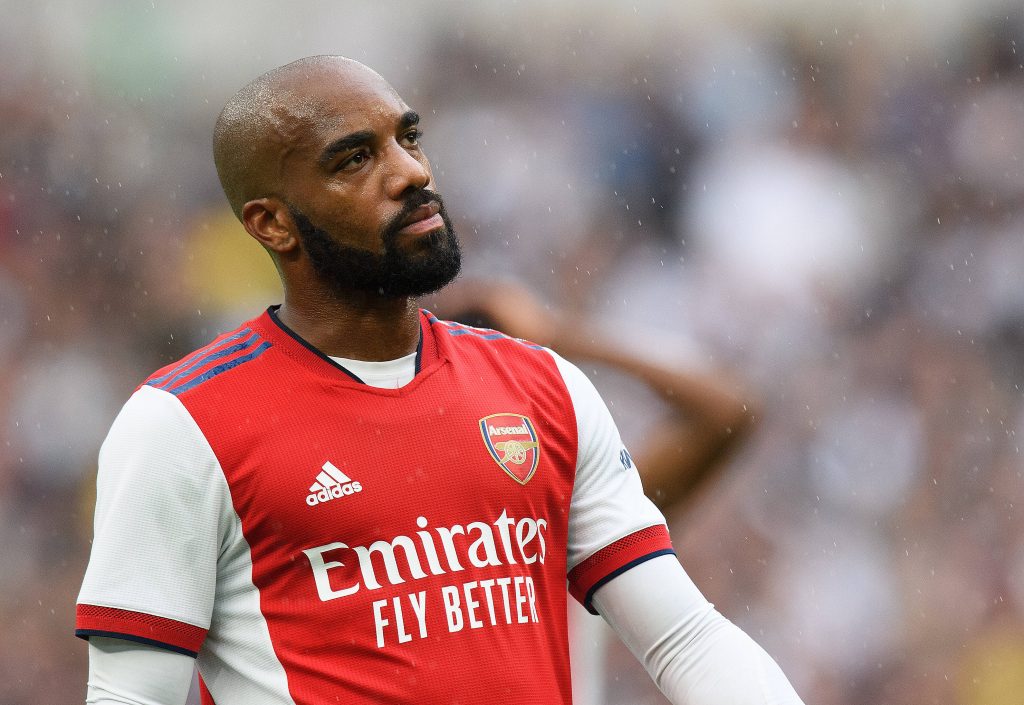 Arsenal are prepared to sanction the sale of Alexandre Lacazette if they receive an offer of around £12.8 million, Turkish journalist Ekrem Konur claims.

The Gunners currently have Lacazette and Eddie Nketiah in the final year of their contracts. Both strikers could be sold before the deadline.

Nketiah is the subject of interest from Crystal Palace and an unnamed club. The Gunners are looking for at least £20m for his services.

It is now reported that Lacazette could be sold for much less. The north London club have yet to receive any offers for the France international.

The Gunners were fancied to land a striker earlier this summer, but they are not close to signing anyone at the current point of time.

Nketiah appears likely to head for the exit door soon, but Lacazette’s exit would be a surprise unless the club have a replacement lined up.

If Lacazette and Nketiah leave, Pierre-Emerick Aubameyang would be the only experienced striker in the club’s ranks, which is far from ideal.

Unlike Nketiah, Lacazette has been a regular starter under Mikel Arteta, with his hold-up and link-up play being influential to the tactical system.

It has been quite visible in the past couple of games as Gabriel Martinelli and Folarin Balogun have failed to provide a physical presence.

The Gunners have made five signings this summer. They could end up pursuing a big-name striker with the funds recouped from player sales.