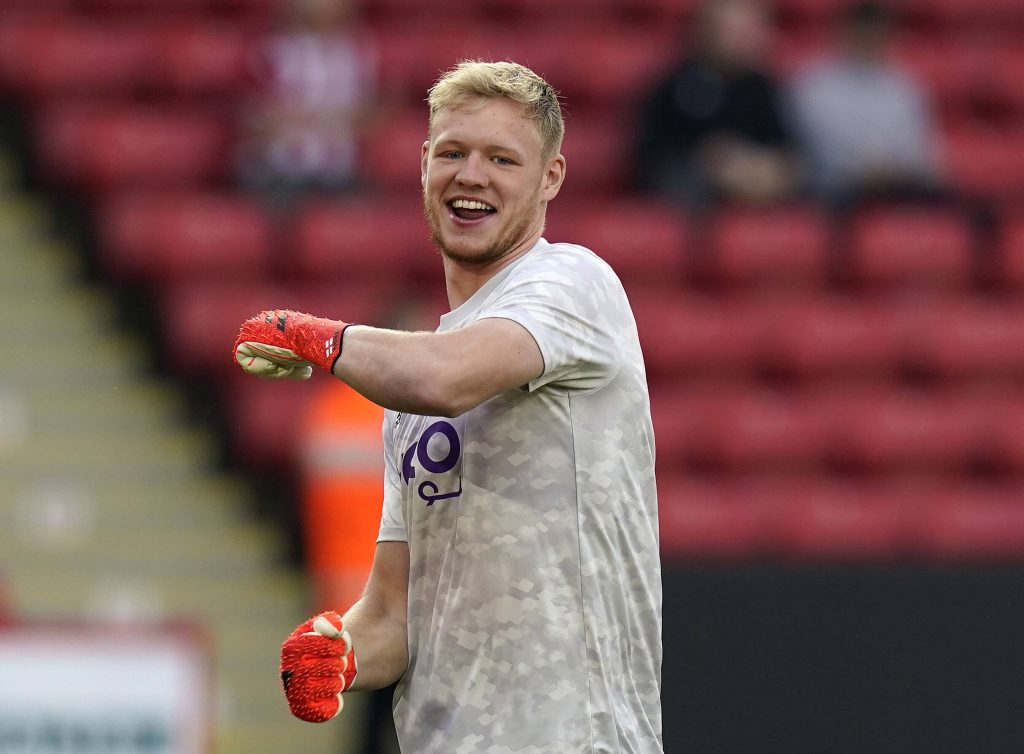 The Gunners have already failed with two bids for Ramsdale, and they were recently put off by United’s £35 million plus price tag for the shot-stopper.

It appeared that they had switched their focus elsewhere, but it is reported that the discussions have restarted after contact between intermediaries.

Ramsdale is eager to make the return to the Premier League this summer. The Blades are now ready to accept an initial fee of around £24m for his services.

The Gunners’ pursuit of Ramsdale has been met by criticism from some fans. A few of them were pleased that the talks had recently broken down.

The club are set to face backlash if they secure an agreement for Ramsdale, particularly with the high price involved to land his signature.

Ramsdale is being pursued to play back-up to Bernd Leno, but considering the fee, it is clear that he is considered as a future number one.

The 23-year-old was named the Blades’ Player of the Year last term, but there are still concerns over his shot-stopping from long-range efforts.

He conceded 15 goals from outside the box last season. There is room for improvement in this aspect if he wants to cement his spot in the Gunners goal.