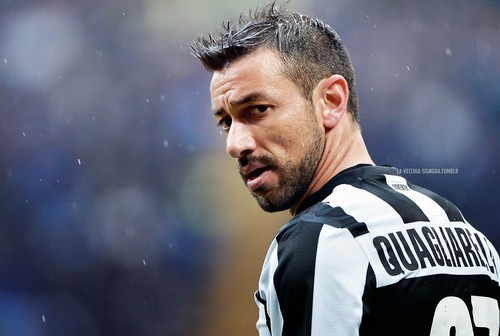 Arsenal could reignite their interest in Juventus striker Fabio Quagliarella, who is also a reported target of Southampton, according to reports from Italy.

The Gunners were looking for a striker in the January transfer window and were heavily linked with a move for the Juventus man. While the deal failed to materialised, reports have emerged claiming that Arsenal could make a late deadline day move for the 31-year-old. 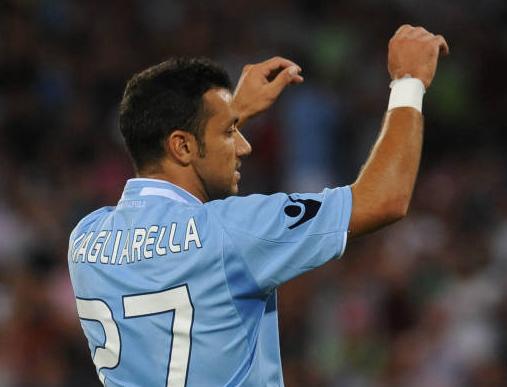 Quagliarella has dropped down the pecking order at the club, and has only made three starts this season, scoring one goal. The forward joined Juventus in 2010 from Napoli and has scored 23 times for the Old Lady overall.

Now, according to Italian newspaper Corriere dello Sport, Arsenal are set to go back in for the striker, but they may face competition from Premier League outfit Southampton.

Quagliarella will be available for a paltry transfer fee in the region of £2m, and certainly could be a good back up option for Arsene Wengers’ side next season.

Arsenal are expected to land a quality striker in the summer, but there’s no harm in adding sufficient back-up players as well.