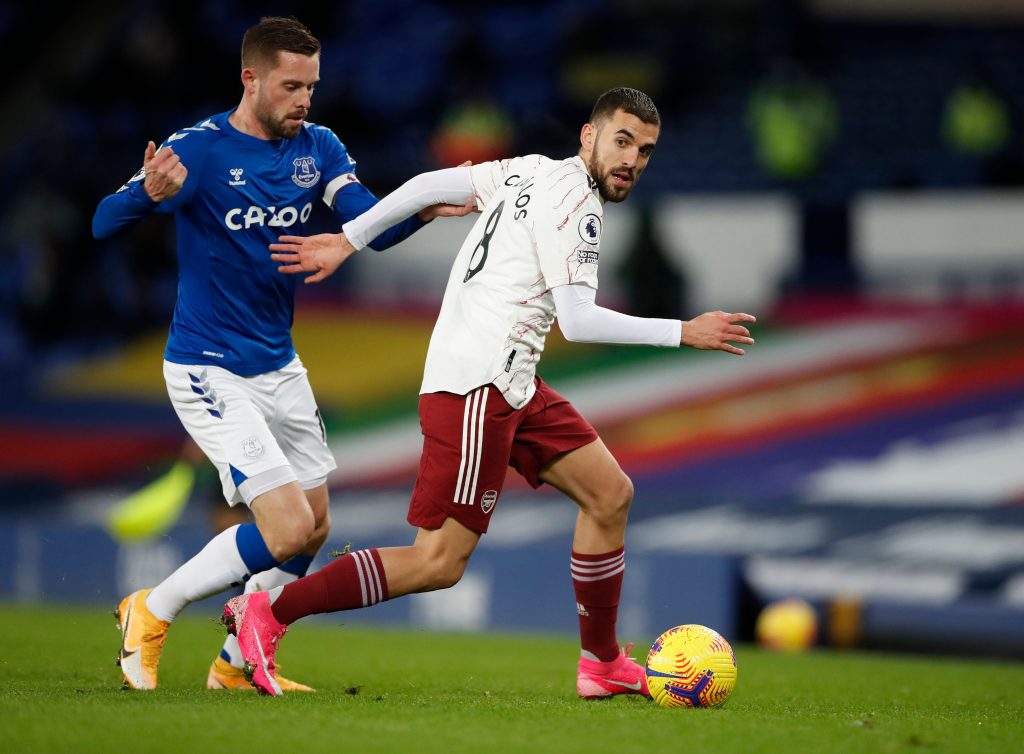 Arsenal have received a potential boost in signing Real Madrid midfielder Dani Ceballos on a permanent basis this summer.

The Spain international is currently in his second season on loan with the Gunners and has already made 61 appearances for them in all competitions.

It is unclear whether the Gunners will look to sign him permanently in the summer, but La Razon claims that Los Blancos are willing to sanction his sale.

The midfielder is not in the plans of Los Blancos manager Zinedine Zidane and it is reported that he could be sold for around £22 million (€25m).

Ceballos’ former side Real Betis are also interested, but they may only approach to sign him if Nabil Fekir heads through the exit door.

Ceballos had an impressive debut season with the Gunners where he caught the eye with his work rate and ability to make key interceptions.

He has not quite delivered the same level of performances this term and has made only 10 league starts over the course of the campaign.

With Thomas Partey currently on the sidelines, Ceballos may get a regular starting role alongside Granit Xhaka and has the chance to redeem himself.

Gunners boss Mikel Arteta remains a fond admirer of the 24-year-old and may be tempted to sign him on a long-term deal this summer.

The final decision will depend on Ceballos, who may want the assurance of regular playing time should he commit to the Gunners on a permanent basis.