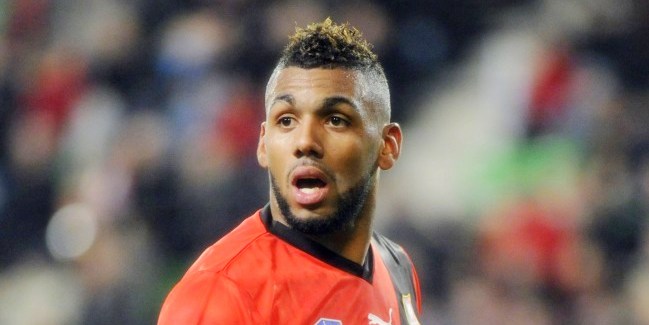 Arsenal are looking to hijack a deal for French midfielder Yann M’Vila right under the nose of Queens Park Rangers as manager Arsene Wenger is looking to bolster the squad in the January transfer window.

The Gunners suffered yet another defeat at the hands of Chelsea on Sunday at Stamford Bridge and are 22 points adrift of the top placed Manchester United.

There is a growing feeling, which Wenger also harboured concerns, that Arsenal might not finish within top four this season and to arrest such decline, the Frenchman is looking to exploit the winter market.

Pierre Dréossi, the Stade Rennes FC general manager, admitted that the deal is imminent and coach Frédéric Antonetti is preparing life without him. He was quoted in the press:

“It’s annoying when good players leave and as he was regaining his level it is annoying. But he is not gone yet.”

The 22-year-old midfielder had been linked with Arsenal in the summer, but the Londoners didn’t show enough ambition to meet his £20 million valuation by the Ligue 1 outfit Rennes. Arsenal are also looking to sign Yoann Gourcuff on loan from Lyon while they have tabled a late bid for highly rated French defender Mapou Yanga-Mbiwa.

Now that his value has been reduced to half, Arsenal are looking to rival QPR for the race to sign him. Russian Premier League club Rubin Kazan have also stepped up their chase.

Meanwhile, QPR are looking to provide an escape route for Chelsea outcast Florent Malouda, but the 32-year-old will have to take a massive pay-cut to engineer such a move.

The French midfielder has six months left on his contract and hasn’t played a single match for Chelsea this season. He was excluded from their 25 man Premier League squad and to make the matter worse, has been training with the club’s academy.