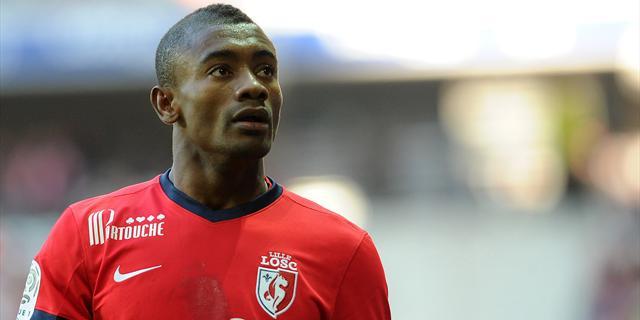 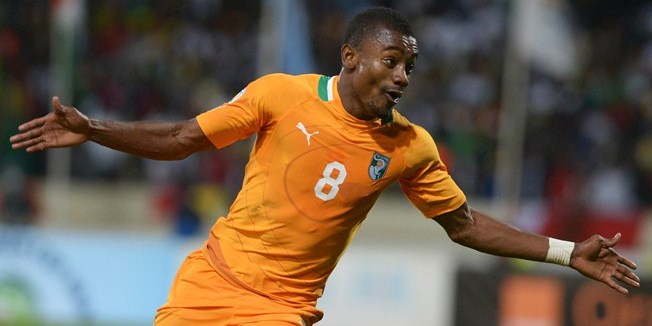 Arséne Wenger is considering a move for the Lille striker, who will leave the French club in the summer, according to a recent report by the London Evening Standard.

Kalou claimed to have declined a last-minute loan offer from the Gunners in January but, having confirmed his departure from Ligue 1, the Ivorian is keen on a return to the Premier League.

“A possible departure?” Kalou told L’Equipe last month. “Yes, to Arsenal. It could have been done as a last-minute loan. But I want to finish third, prepare for the World Cup and go to the Stade de France to compete in the final of the Coupe de France”.

Premier League outfits West Ham and Tottenham have previously shown an interest in the former Chelsea forward but Arsenal, were they to chase the 25 year-old, would be favourites for his signature, which could cost as little as £2m.

Wenger has made it clear that centre-forward is a position in which he desires to strengthen. His efforts to sign Real Madrid attacker Alvaro Morata and Chelsea forward Demba Ba, both on loan, in January failed and the Frenchman will inevitably renew his search in the summer.

Kalou spent six years in the blue half of London with Chelsea, enjoying Premier League, Champions League, FA Cup success following his arrival from Feynoord in 2006.