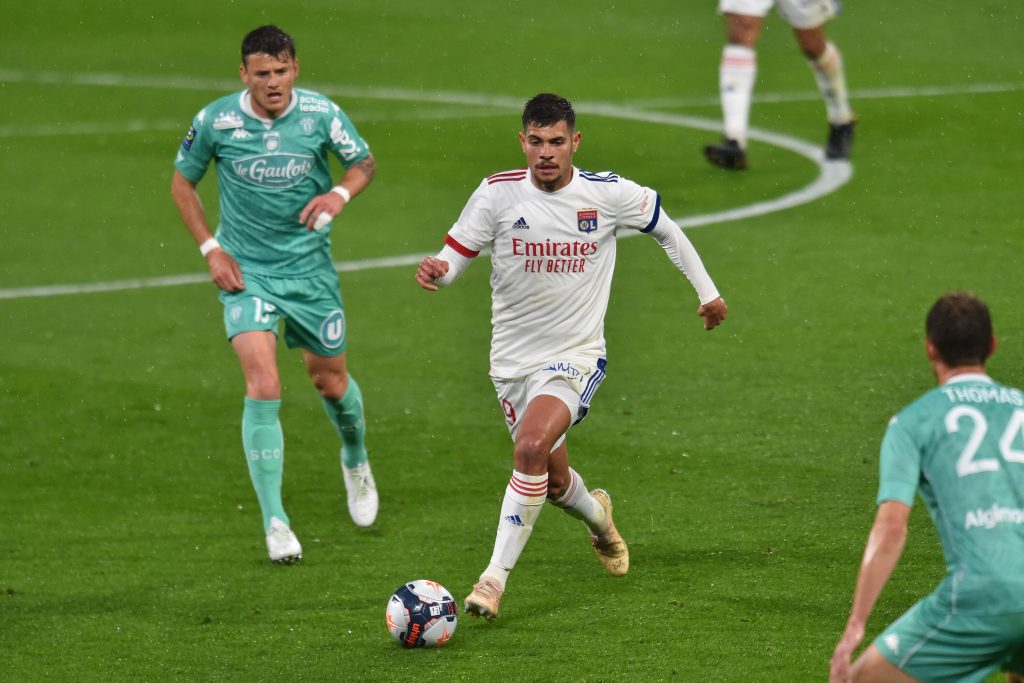 Arsenal have opened talks with Lyon over a potential £30 million deal for midfielder Bruno Guimaraes, according to Goal.

Gunners manager Mikel Arteta would love to land Sassuolo midfielder Manuel Locatelli, but a deal is proving difficult, with Juventus also keen on the Italy international.

Arsenal have now identified Guimaraes as an alternative, with the Ligue 1 outfit open to selling as they are struggling to balance the books after losing Memphis Depay on a free transfer to Barcelona.

The Gunners need to get in quality players this summer if they want to qualify for Europe next season after disappointingly missing out last term, and their long-term target would be a solid addition.

The Brazil international is already valued double the fee Lyon paid for him, and the north Londoners have shown a willingness to splash the cash this summer.

Arsenal director of football Edu knows his compatriot well having kept tabs on him for a while.

Brazil national team manager Tite likened the 23-year-old to Manchester City star Kevin de Bruyne due to his creativity and speed, insisting he can become just like the influential Belgian on the field of play.

Arsenal lack such a player in their ranks, and it is no surprise that they could only finish eighth in the Premier League table last season.

The former Athletico Paranaense star played in a defensive midfield role last term, ending the season with three goals and one assist in 33 league games.

A move to the Premier League to prove himself could be appealing to him.