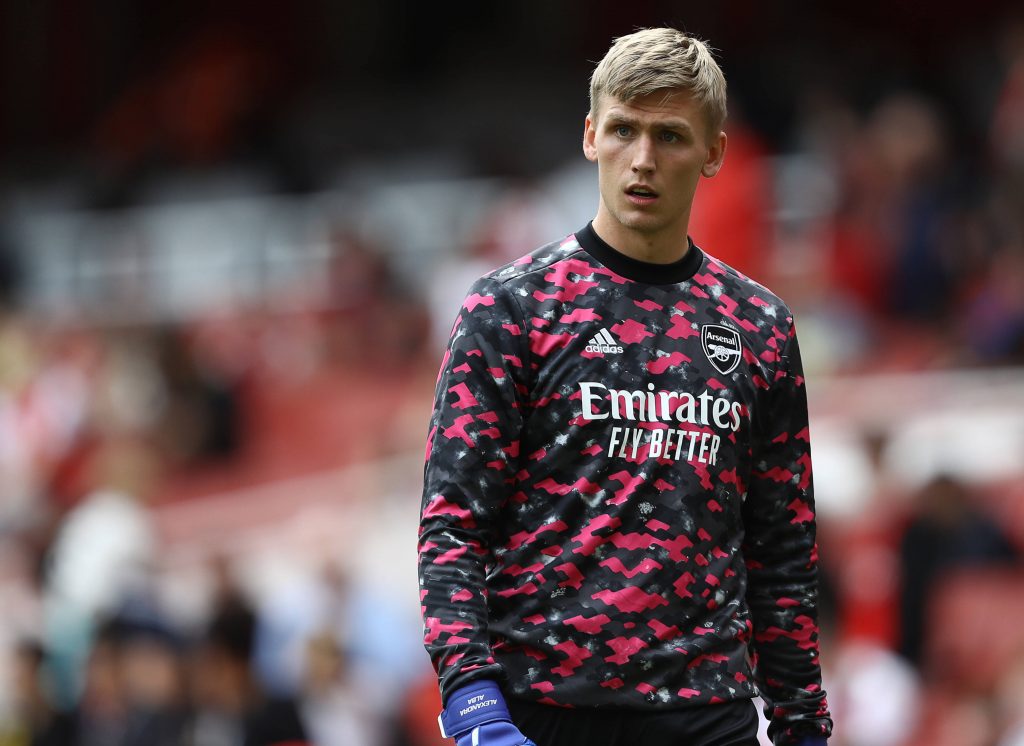 The Iceland international was signed as the back-up goalkeeper to Bernd Leno last summer, but he has failed to prove his worth at the north London club.

Matty Ryan acted as the deputy shot-stopper on loan earlier this year. The club recently signed Aaron Ramsdale from Sheffield United to fill the void.

Club graduate Arthur Okonkwo is the third-choice goalkeeper at the moment, and it is reported that Runarsson could be on his way to Leuven.

As per The Athletic, the 26-year-old will join the Belgian outfit on a season-long loan deal. The move will not include an option to buy next summer.

Runarsson had a tough debut season with the Gunners, and he made a couple of blunders in the 4-1 League Cup quarter-final loss to Manchester City.

This paved the way for the Gunners to bring in Ryan on loan from Brighton & Hove Albion. The Australian was impressive in his three outings for the club.

Runarsson has been tipped to pursue a fresh challenge for a while, and the Gunners will hope that he can come good for Leuven in the Belgian top-flight.

The 10-cap international still has three years left on his contract. The club will be hoping to boost his transfer value with regular first-team football this term.