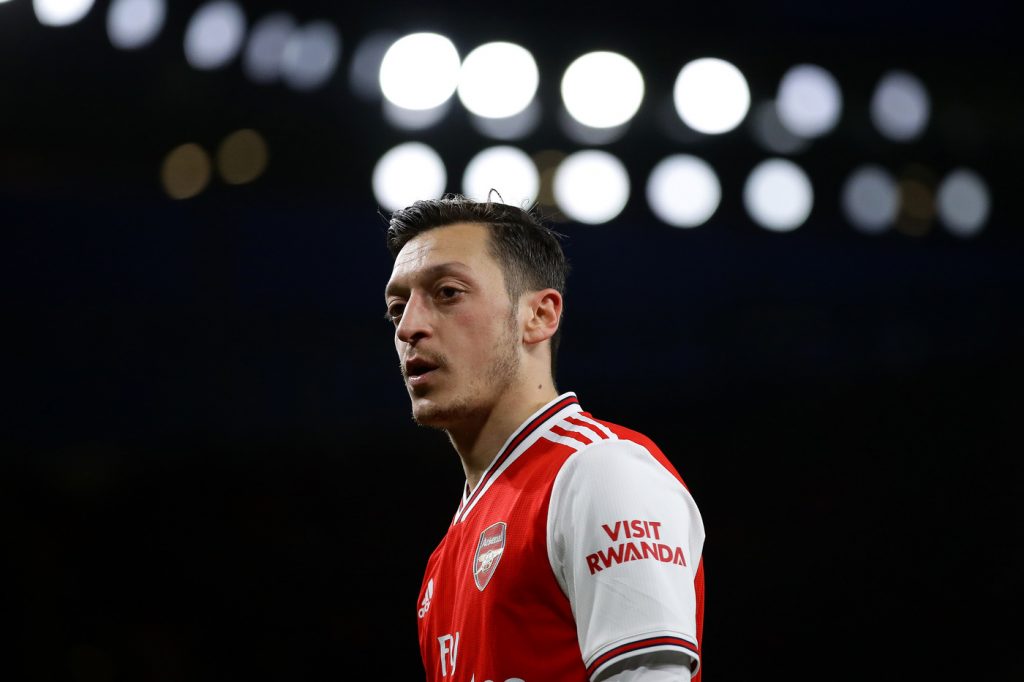 Arsenal’s hopes of revamping their squad this summer have been dealt a big blow with the news that Mesut Ozil intends to see out his contract at the club.

The 31-year-old still has 15 months left on his £350,000 per week deal and his agent says his client will stay at the Emirates Stadium until it ends.

“I have said it before and I am saying it again that he (Ozil) is really happy where he is at Arsenal,” Erkut Sogut told Goal.

“He still has a contract to go and there is no change. We will see what the future holds when the contract ends but, for now, there is nothing I can say,”

Sogut’s comments are sure to leave manager Mikel Arteta feeling frustrated as he strives to improve Arsenal’s fortunes.

Arteta almost got Ozil off the wage bill during January, but the move was vetoed as Arsenal were unable to sign a replacement.

Ozil has been hugely frustrating during his time at Arsenal and hasn’t come close to justifying his huge salary.

The German playmaker has scored just once in 23 appearances this term, but it appears that Arsenal are going to be stuck with him until the summer of 2021.