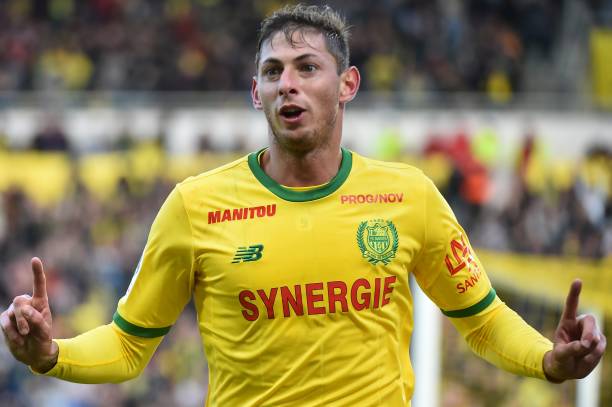 Cardiff City £15million January signing Emiliano Sala is yet to be found after a private plane he boarded from France to England disappeared on Monday night.

An intensive search for the Argentine has been ongoing since Tuesday morning, and rescue operators now reckon the chances of finding him alive are now very slim.

The Spaniard knows Sala from his time at PSG, and he is hoping he can face him again.

"A very humble player with a big performance." ?

“He is a very humble player with a big performance,” Emery told Goal.

The comments from Emery are of great class, and the football world will be more than glad should Sala get found.

The plane he boarded went off radar off the coast of Guernsey in the English Channel between the UK and France, and efforts to find any trace of the aircraft have proved unsuccessful so far.

Sala was said to have messaged his friends on whatsapp during the flight expressing his fears.

“How are you guys, all good? If you do not have any more news from in an hour-and-a-half, I don’t know if they need to send someone to find me… I am getting scared!,” the striker said according to Argentine publication Ole.