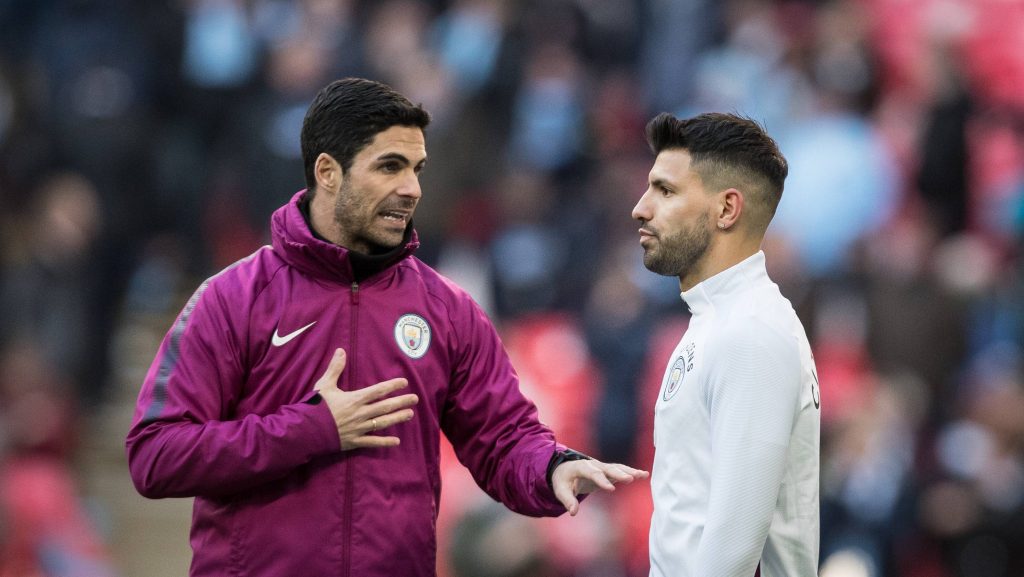 Mikel Arteta’s decision to rule Arsenal out of running to sign Sergio Aguero could be a huge blunder on his part.

With doubts over the futures of Pierre Emerick-Aubameyang and Alexandre Lacazette, the Gunners may need to strengthen their forward options this summer.

However, in his press conference for Arsenal’s game against Liverpool this weekend, Arteta dismissed the idea that he could make a move for Aguero.

Aguero has been hugely successful at Manchester City, firing 257 goals in 384 appearances for the club.

City’s decision to allow him to leave on a free transfer this summer is undoubtedly surprising given what he has achieved there.

Injuries and illness have limited the 32-year-old’s impact this season, but it is premature to be writing him off just yet.

From Arsenal’s perspective, neither Aubameyang or Lacazette have been overly prolific for the club this season.

The pair have scored 20 league goals between them, and that isn’t enough for a club that harbours hopes of qualifying for the Champions League.

Signing a player of Aguero’s stature would be a coup for Arsenal, and Arteta may live to regret not trying to secure his services at the end of the season.

Chelsea are believed to be leading the race to sign Aguero, highlighting that top Premier League clubs believe he still has something to offer.