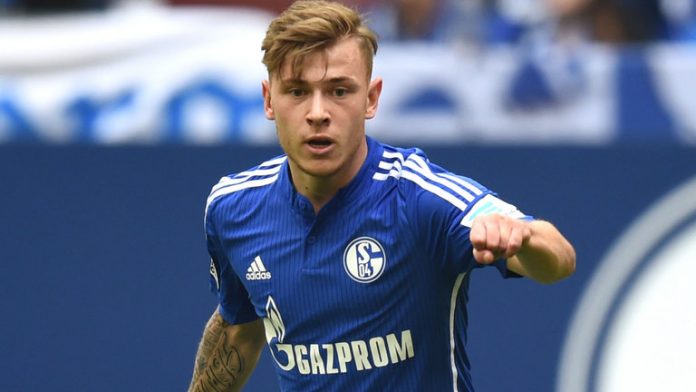 Arsenal have been linked with a Deadline Day move for Schalke midfielder Max Meyer.

The 22-year-old is out of contract at Schalke at the end of the season, but the Gunners are lining up an £18 million bid.

The likes of Liverpool and Tottenham Hotspur had previously been touted as potential destinations, but the German club refused to sell Meyer last summer.

German media outlet Bild have claimed the midfielder is yet to sign a new deal and a move to the Premier League is on the cards.

Meyer signed a professional contract with Schalke in 2015.

He has already made over 100 appearances in the Bundesliga and been capped four times by Germany.

Meyer has helped Schalke up to third in the league this season and the club had been keen to tie him down to a long term deal.

However, Arsenal’s late move could scupper their hopes.