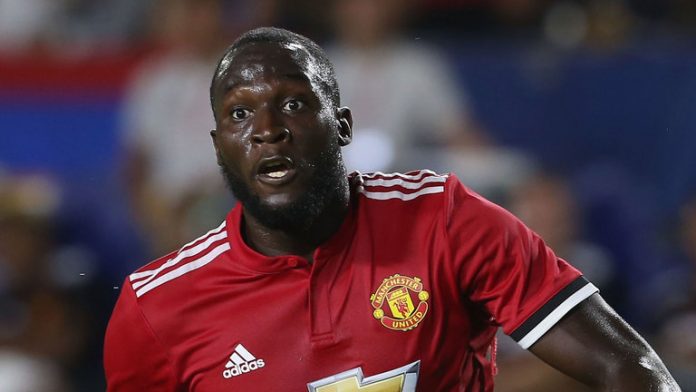 Arsenal legend Thierry Henry says Romelu Lukaku needs to work on his movement to take his game to the next level, but believes the Belgian striker will thrive under Jose Mourinho.

The £90 million summer signing from Everton grabbed his third Premier League goal for Manchester United during their 4-0 victory at Swansea City, but Henry insists he still has plenty of improvement to come.

“We all know what he can do,” Henry told Sky Sports. “If you want to take it to another level at Man Utd – four goals in three official games is remarkable – it is about getting better.

“He will work on it, he’s with special players and he’s with (Jose) Mourinho.

“Mourinho will help him to develop that side of the game. We all know he has the one thing that’s most important, when you feed him in the box, he will score.”

Henry works with Lukaku at international level and believes the striker possesses the necessary attributes to become one of the best players in the world.

“Some of the stuff we talk about I won’t share here, but he knows what he needs to do,” Henry added.

“Let’s not forget, he is still young in the game in terms of playing in a team like United. When you play for Manchester United, it is totally different.

“You play a friendly against LA Galaxy and miss a goal, that goes viral. When he missed a goal in a friendly for Everton, nobody knew about it.

“Now even when you score people say you should do more, that’s the way it is.

“He is strong enough to deal with it, arriving at Man Utd is not easy and he has arrived well. You ask him to score goals and he’s scoring goals.

“We are talking about the future, about what he needs to bring. He has been at United for two minutes and he’s already on four goals. The best is yet to come with Lukaku.”