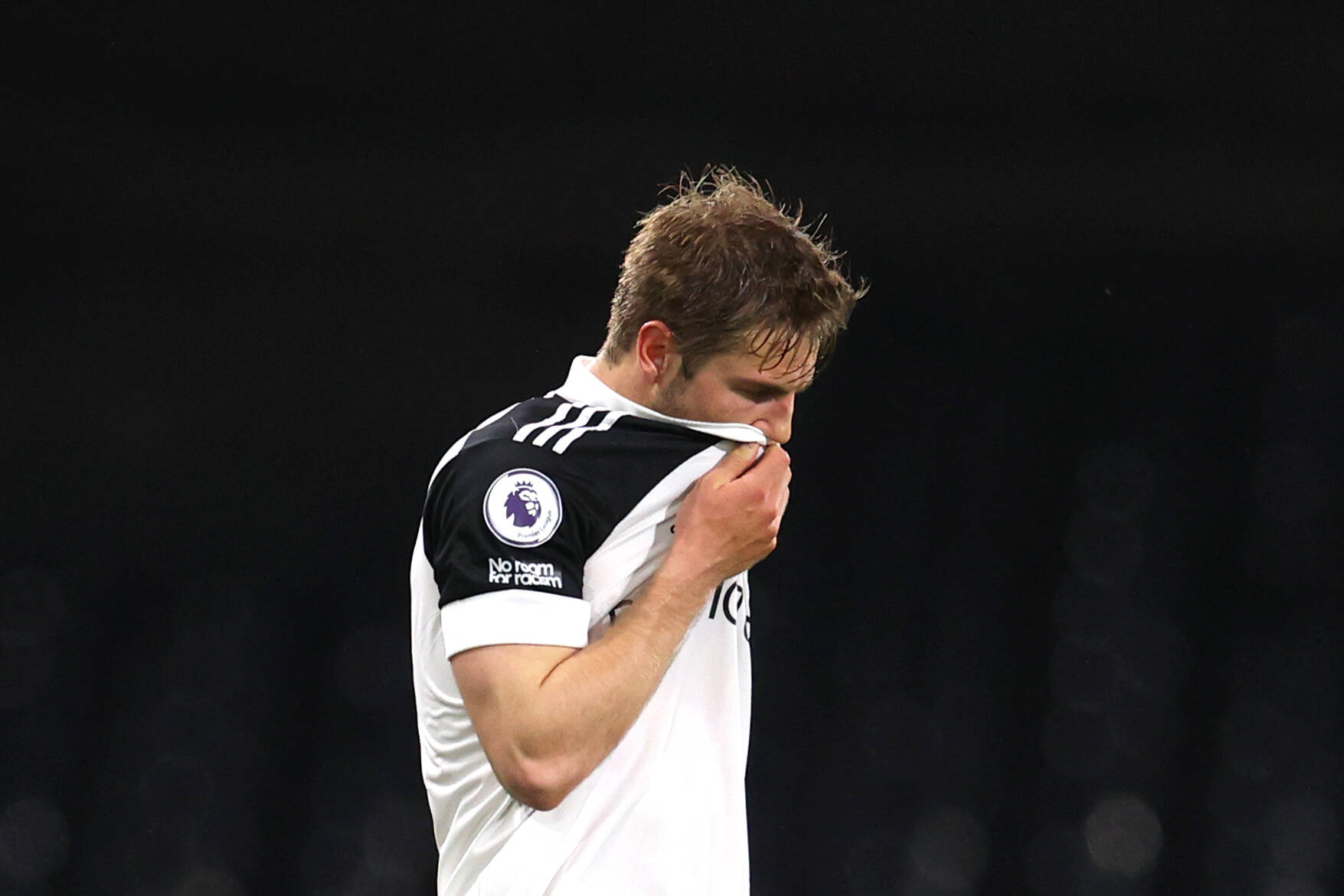 Arsenal are ready to compete with Tottenham Hotspur for the signature of Fulham centre-back Joachim Andersen, according to Telegraph Sports.

The Denmark international is returning to Lyon following the Cottagers’ relegation, and the French outfit are ready to sell him for £20 million this summer.

While Spurs are in pole position to land the 24-year-old, Arsenal see him as a replacement if David Luiz leaves at the end of the campaign.

The Brazilian has just a few weeks left on his current deal, and the Gunners need to make quality additions to their backline.

Manager Mikel Arteta is planning an overhaul of his squad this summer, and attracting top players with no European football on offer could prove difficult.

Andersen has featured in 29 Premier League games for Fulham this term, weighing in with a goal and an assist.

The centre-back played Champions League football with Lyon last term and may prefer to join a team playing in Europe next season.

Tottenham’s top-four chances are slim at the moment, but they are on track to qualify for the Europa League, and that could give them an edge ahead of Arsenal in the race for Andersen.

The Dane will also be keen to move where he is guaranteed regular playing minutes, and Spurs may be unable to offer that with five senior centre-backs currently on their books.

If Luiz leaves Arsenal, the chance to establish himself in the starting XI could tempt Andersen, and it will be interesting to see who wins the race for his signature.

In other news, Arsenal are eyeing a move for Atletico Madrid man.